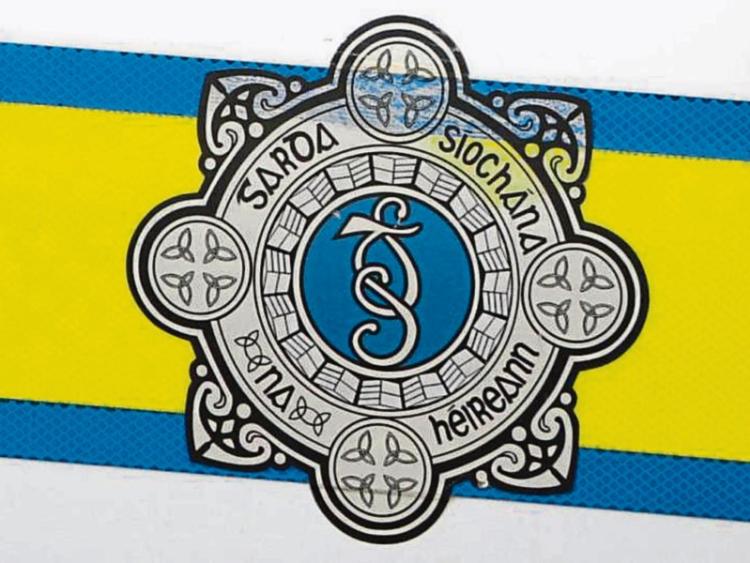 Gardai believe a 79 year-old man found dead at his home in the Dualla area on Sunday morning, died of natural causes.

A garda investigation was carried out into the cause of the man's death after his body was found by emergency services that called to his rural home around 11.30am on Sunday after being contacted by a concerned relative.

A post mortem has been carried out on the deceased and the results are still awaited but a spokesman for Thurles Garda Station said their investigations indicate he died of natural causes.