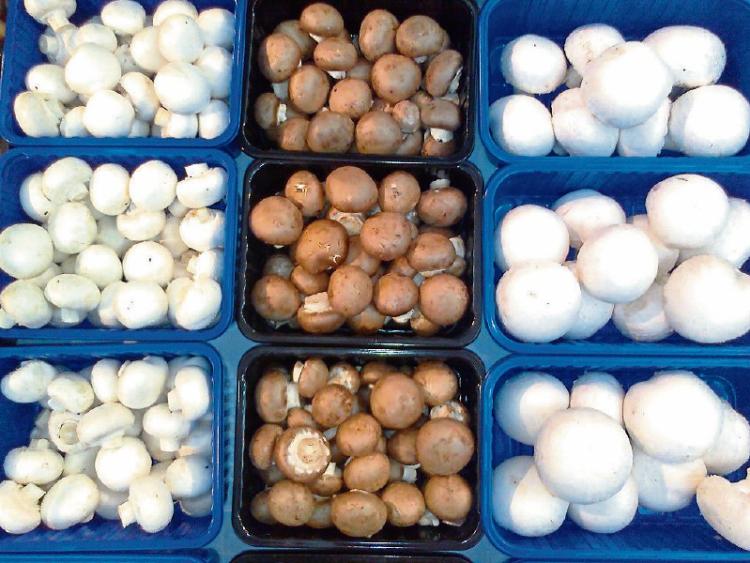 Walsh Mushrooms Group has acquired the business and assets of Golden Mushrooms, one of Ireland’s top mushroom growers.

Founded by Michael and Marian Bergin, Golden Mushrooms began operating on a site outside the village of Golden in 1998 and quickly grew to become a significant producer in the Irish market employing 90 people and achieving turnover of over €5 million. The business will continue trading as Walsh Mushrooms Golden Ltd.

Founder of Golden Mushrooms, Michael Bergin said, “We are proud to have grown a successful business from scratch and are delighted to see it, and our loyal employees, continue to operate under the new ownership of Walsh Mushrooms Group. We have worked closely with Walsh Mushrooms Group for the last 15 years and greatly respect their continued support and confidence in the Irish mushroom industry”.

Walsh Mushrooms Group is the second largest mushroom supplier to the UK marketplace, with operations in Ireland and the UK in compost manufacture, mushroom growing, marketing and distribution. The move, which comes amid on-going volatility in the sector in the wake of Brexit, can be seen as a significant show of confidence in the future of the Irish mushroom industry.

Padraic O’Leary, Managing Director, Walsh Mushrooms said, “We believe that this acquisition will serve to further strengthen the Walsh Mushrooms Group, building on our recent significant investments in our production and packaging facilities in the UK. Golden Mushrooms has grown into a successful business over the last 18 years and we have long admired the production facilities and staff. Their strong commitment to sustainability, with the presence of a biomass facility on site, was key for us and strongly aligns with our group environmental policy”.