Starcamp is to host summer camps in nine Tipperary locations 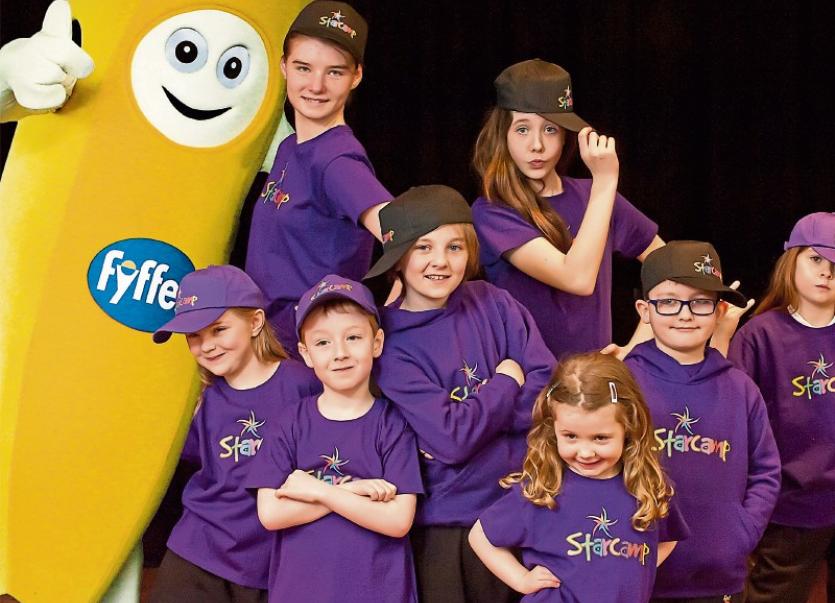 Now in its 10th year and supported once again by banana importers Fyffes, the concept of the week-long camp is to build self-esteem in boys and girls aged 4-12 through song, dance, drama and games in a safe and non-competitive environment.