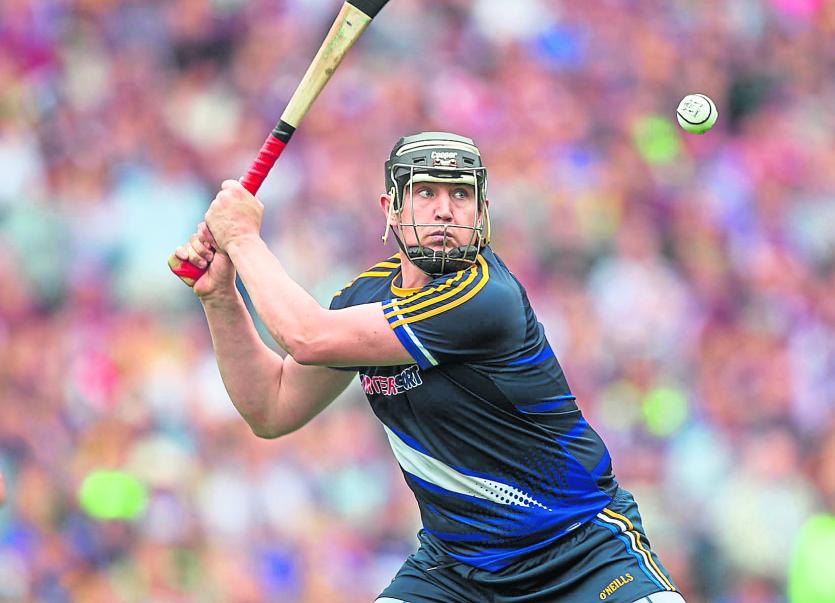 The trial of Tipperary senior hurling goalkeeper Darren Gleeson has been adjourned until later in the year and the next sitting of Nenagh Circuit Court.

The jury in the theft trial of Tipperary All-Star goalkeeper Darren Gleeson has been discharged for legal reasons.
Mr Gleeson (35) of Shesharoe, Portroe, Co Tipperary, pleaded not guilty on Thursday to two counts of stealing a total of €32,000 from a Timothy Heenan in 2013, and two alternate accounts of obtaining the same monies by deception.
The trial got under way on Thursday morning at Nenagh circuit court before Judge Thomas Teehan and a jury of eight women and four men.
However, a legal issue was raised by defence counsel Johnny Walsh BL on Thursday evening and the judge told the jury on Friday morning that he had to “reluctantly” discharge them.
The case against Mr Gleeson has now been adjourned to the next sessions of Nenagh Circuit Court, later in the year.
Darren Gleeson was in goal for Tipperary when they won last September’s All-Ireland hurling final against Tipperary, and also won an All-Ireland medal as a substitute in 2010. He has six Munster hurling medals and won an All-Star award in 2014.
He was present in court for Thursday’s and Friday’s proceedings but not called upon to speak, apart from entering his “not guilty” pleas on Thursday morning.