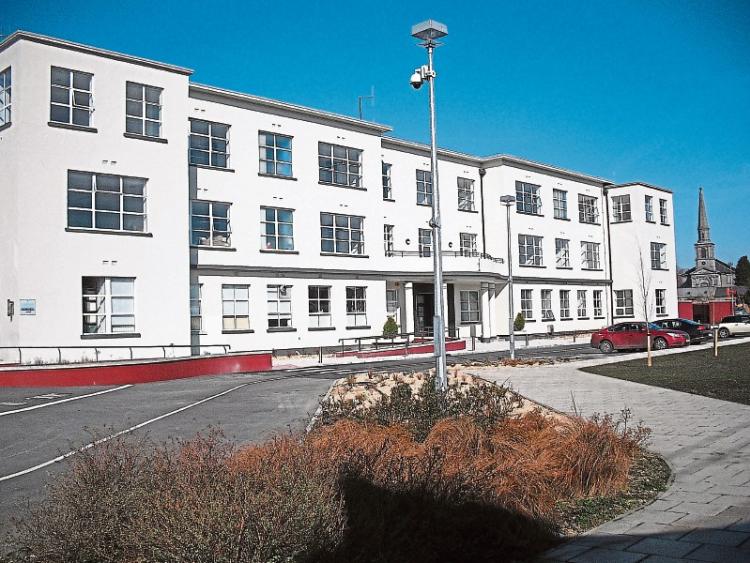 “With the trolley - once intended and valued for transporting patients from the ambulance to the ward or to the X-Ray department or operating theatre - now a symbol for all that is bad within the health service, the recent decision to make €1.5m available to facilitate 11 trollies in South Tipperary General Hospital was an insult to the public and those working within the service,” according to Councillor Tom Wood.

Cllr Wood was responding to a Management update on the situation at South Tipperary General Hospital at the January South East Health Forum Committee Meeting in Kilkenny.

Meanwhile he has welcomed the recent decision taken by the Public Accounts Committee seeking clarification from the HSE on expenditure at Our Ladys Hospital Complex in Cashel, saying, “its pleasing to note that our Oireachtas members are asking the right questions and its about time the issue of a Hospital in pristine condition but with no beds or patients is on the agenda at the highest level.”

In response to a question tabled at the May Meeting of the Regional Health Forum in Cork on the amount expended on the refurbishment of Our Ladys, Councillor Wood was informed that the

He says that commitments given by the HSE in January 2007, if adhered to, would have seen the provision of a 20 bed G.P Assessment and Rehab Unit; a 15 bed Convalescent Care Unit; a 25 bed Specialist Rehab Unit and a day hospital for older people.

The initial agreed commitment signed off on in January 1996 by the Cashel Hospital Action Committee, the South Eastern Health Board and others and given consent by the then Minister for Health, Michael Noonan, who committed to having the services in place within three years, now reads like a piece of fiction, according to Councillor Wood. It undertook that the Community Hospital, dealing with all ages, would have a minimum of 105 beds and guaranteed a compliment of 132 posts for the new Our Ladys Complex while numerous Clinics were to be facilitated there with patients visits to be properly structured by appointment and continued through lunch hour. A provisional breakdown of the commitment to monies to be spent in Cashel, subject to variation in the light of detailed design, provided a figure of €3,200,000 for the Cashel project.

Saint Patricks Hospital was to be retained as a Geriatric hospital with the retention, on site, of the Rehabilitation and Assessment Units.

Councillor Wood concludes by saying, “The fact that twenty one years later, and after expenditure of 12.6 million euro on the main hospital building, we dont have a single bed or patient speaks volumes and is a sad reflection on successive Governments, Ministers for Health and HSE Management and looking at Cashels dilemma wouldn't enthuse you about things improving within our health services.”