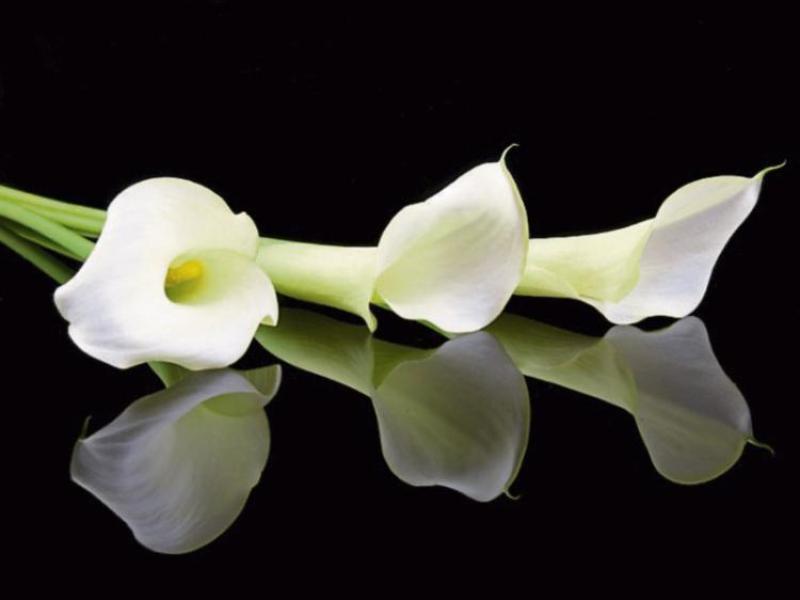 The late Margaret Moran
The death has occurred of Margaret Moran (née Corbett), Burncourt, Cahir, on 29th January 2017, peacefully at South Tipperary General Clonmel.
Beloved wife of the late Jimmy and loving sister of the late Sr. Maire Corbett O.P.
Sadly missed by her loving son Bart, daughter-in-law Valerie, grandaughters Anna and Hazel her sister Marie Moran, nephews Denis and Thomas, brother-in-law Maurice Moran, sister-in-law Dolores Phelan, nephews-in-law, nieces-in-law, relatives, neighbours and friends.
Reposing at her residence on Tuesday evening from 4pm until 8pm. Requiem mass on Wednesday morning at 11am in the church of the Assumption Burncourt followed by burial in the adjoining cemetery.