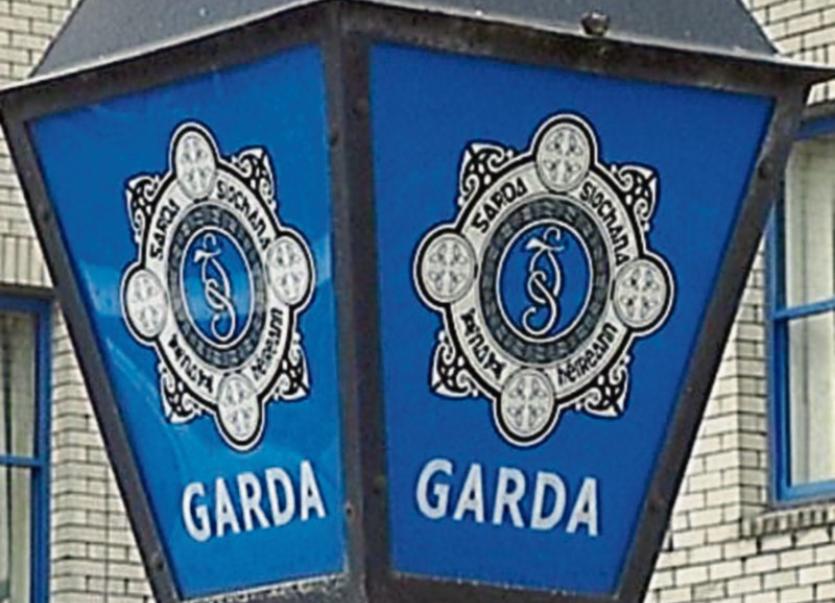 Gardaí in Nenagh are investigating an alleged assault in Ballycommon in which a man reportedly lost a tooth and fractured his jaw after being struck a number of times in the face.

The incident was said to have occurred in in the early hours of last Sunday morning.

Meanwhile, Gardaí in Roscrea seized cannabis in two separate hauls at Traynor's Court in the town. The first was on Monday of last week when €1,600 worth of cannabis herb was discovered. The second occurred on Saturday afternoon last when €1,300 worth of the drug was seized.

Separately, Gardaí in Nenagh issued a warning that they will be increasing their efforts to curb a number of incidents involving so-called boyracers. The move follows of reports of drivers doing donuts on local roads, posing risks to themselves and other road users.

Gardaí have also re-issued a warning in regard to illegal dumping on the old N7 at Carrigatoher. They say the use of spy cameras is being considered to catch the culprits.