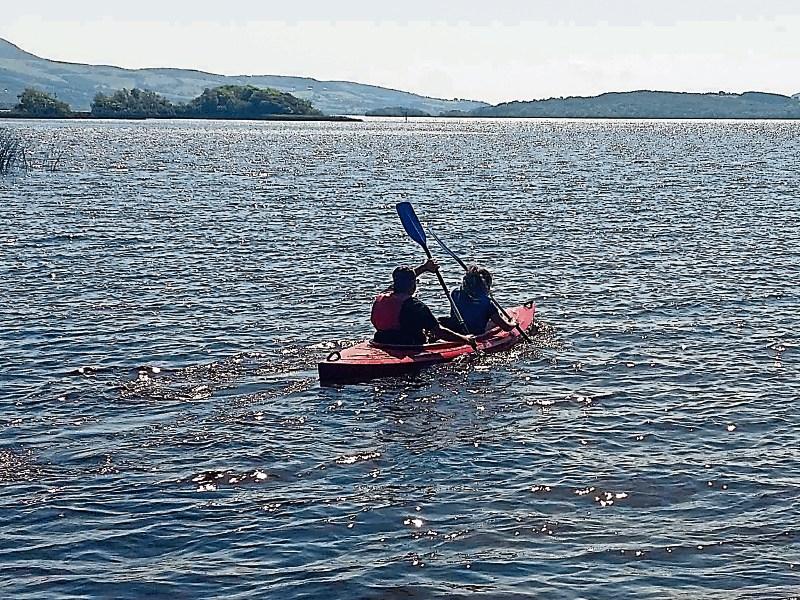 Tipperary County Council is looking at opening its own tourist office in Nenagh to avoid any repeat of the past number of years when Bord Failte have attempted to walk away from the town.

Up to 2013, the tourist office opened for at least six months of the year, but that year, Failte Ireland threatened to close it.

Following a campaign that involved the local tourism providers, Nenagh Chamber and then Minister Alan Kelly, as well as senior council officials, it was agreed the office would remain open for 10 weeks.

However, the same threat was made over the past number of years, leaving the capital of North Tipperary at a disadvantage when promoting local attractions. It opened from the middle of June to the end of August.

The office has been located in the former motor tax office on Banba Square for the last two years, but that looks likely to change from this season after the council revealed it is hoping to do a deal with Nenagh Arts Centre and open a permanent office in the one-time Town Hall.

“None of us were happy last year,” district administrator Rosemary Joyce told Nenagh councillors at their Municipal District Council meeting.

“We are seeking quotes for a design as well as sources of funding,” she said.

The intention would be to refit the old reception area to the left of the entrance of the arts centre, and as well as having a tourist desk, have space to display material.

At present, the downstairs portion of the arts centre is used by various community groups.

The move was welcomed by MDC Cathaoirleach Cllr Phyll Bugler who said: “We need a stand alone that tells people to come in. We need a good tourist office.”

She asked the council to try and have the tourist office on Killaloe bridge that served Ballina reopened after it, too, was closed.

“We are all well aware of the problems of the past few years,” said Cllr Ger Darcy. “North Tipperary is still on the bottom rung for tourism.”

He said the main agencies only wanted to sell Clare and the Ring of Kerry and they needed to “stick our heels in the ground”.

However, town councillor Hughie McGrath was concerned the tourist office might be hidden away in the arts centre.

He suggested that it be located in the motor tax office where there could be a coffee shop and a gift shop.

“It is a fabulous building and would sell itself as a tourist office,” he said.

Cllr McGrath asked if the council had any plan for the motor tax office.

District manager Marcus O'Connor pointed out that it was unlikely that there would anything in place for the new office until 2018, and, in the meantime, the council may have to use the arts centre.

When Failte Ireland downgraded the tourist offce, they based it on new innovations such as interactive information displays at rest stops on motorways as well as the number of people using the Discover Ireland website.

The last figures for Nenagh tourist offce showed it was used by 34 people per day over its 10-week opening period.