Rally to 'save' Roscrea station 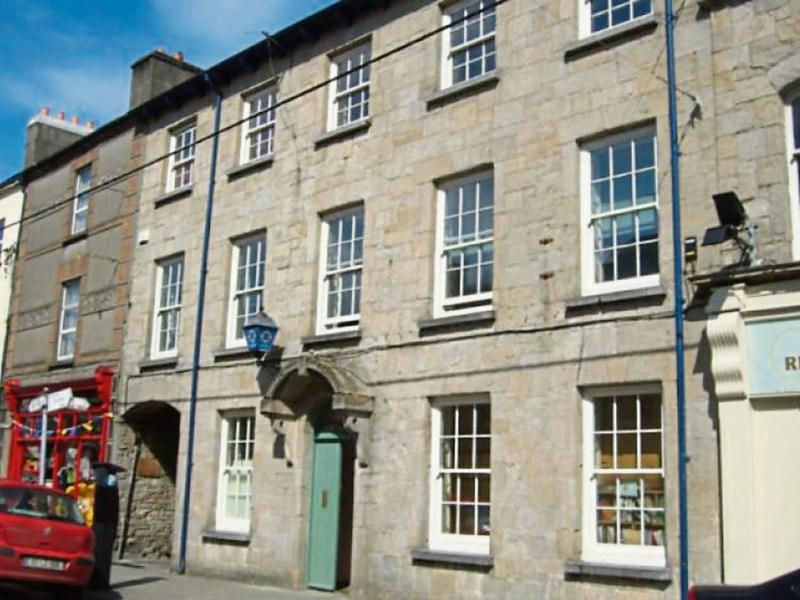 A protest march is being organised in support of Roscrea’s Garda Station, despite there being no threat to the Station, according to one of Tipperary’s most senior Gardaí.

Former Labour party candidate, and Roscrea activist Shane Lee, is hoping members of the public will attend a rally on Saturday, February 11th next in opposition to what he terms the ‘downgrading’ of Roscrea Garda Station.

However, Supt. Bob Noonan told the Tipperary Star there is “no question” of any downgrade to Roscrea: “There is no question of the Station being downgraded.” Supt. Noonan rejected Mr Lee’s suggestion that the Garda Station in Roscrea is not contactable.

“I have had no complaints from anybody else in relation to it. People are mostly very positive in relation to Roscrea, and they have recently got two new Sergeants there.”

“We’ve been through all this before. This comes up every now and again in relation to rumour and innuendo.” Supt. Noonan stressed that there are enough Gardaí stationed in Roscrea to carry out their duties. Mr Lee said the reality is that the doors of the Station are closed around morning and midday and “to me, that’s downgrading as we speak.” Mr Lee said there were only “two or three guards on per unit”.

“The doors of Roscrea Garda Station were always open to the public. If you ring Roscrea Garda Station now, you get through to somebody in Nenagh.” The march is organised for 3pm, February 11th, starting at the AIB bank in Roscrea. Mr Lee said he felt there would be a groundswell of support for the campaign. On his facebook page, he posted: “I raised this issue last year some time about the downgrading of our local Garda station in Roscrea. We were told it would not be downgraded. Please tell me I’m not the only one who has called to the Station only to find (it) closed. (Recently) I called to collect an application form only to find the doors closed again. I rang Roscrea, but was diverted to Nenagh and was told ‘lads are on a call’. No one will be there until 9pm, (with a) change of shifts. That was at 7.55pm’.

“When are we going to really stand up for our town and stop being left behind? It’s so disheartening to see after all. We all depend on the Garda station at some stage. I want to make this very clear that this is not an attack at any of the Guards working in the station in Roscrea as they are doing the best they can with little resources. I also hope people do not put personal stuff on this status as anyone can be looking at it,” added Mr Lee.