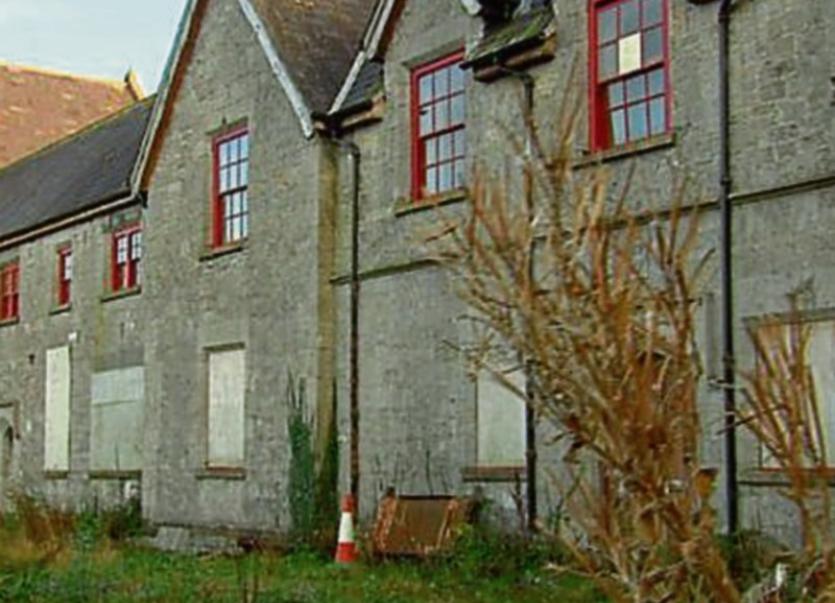 Sinn Fein Senator Paul Gavan has accused the government of treating former workers of the Tipperary Hostel "with contempt".

Twenty one workers employed as part of a Job Initiative Scheme who lost their jobs in 2010 are still awaiting payment of enhanced redundancy as recommended by the Labour Court.

This week Senator Gavan raised the issue under Commencement Matters in the Seanad, after representations from his party colleague Cllr Martin Browne. The Tipperary Hostel Project to transform Tipperary Towns old workhouse into a tourism hostel closed before the work was complete in May 2010.

Workers won the right to statutory redundancy only after SIPTU had brought a successful case to the Employment Appeals Tribunal in 2011. A further case was taken to the Labour Court by SIPTU in March 2016 in pursuit of enhanced redundancy payments in line with the norm for Job Initiative Workers who were made redundant. The workers were awarded a further payment of 3 weeks per year of service by the Labour Court but to date no payments have been made. Senator Gavan explained "SIPTU have written to the Department of Social Protection on several occasions raising this and related issues. The Department held one meeting with the union last June but since then have failed to respond to further correspondence from both SIPTU and the Workplace Relations Commission. These workers and their union have been treated with contempt" . Speaking to Minister of State Catherine Byrne in the Seanad on the issue Senator Gavan said " I have been unable to get a single straight answer on behalf of these workers. The government is playing ducks and drakes with this matter. These workers are waiting for moneys that are due to them on foot of a Labour Court recommendation. The disrespect shown to these workers, the Labour Court, and their union SIPTU is in stark contrast to the affording of moneys to banks and developers by this government." Senator Gavan continued " Is it okay for a Government Minister to ignore Labour Court recommendations? What signal does this send to employers and unions that a senior Minister is ignoring the highest body in the States Industrial Relations machinery? What about the Workplace Relations Commission which has been waiting for 5 months for a response as whether the Government will attend a hearing?" In response Minister Byrne gave "a personal commitment" to pass on the concerns expressed by Senator Gavan directly to Minister John Halligan & assured him that the Minister would respond to the matters.