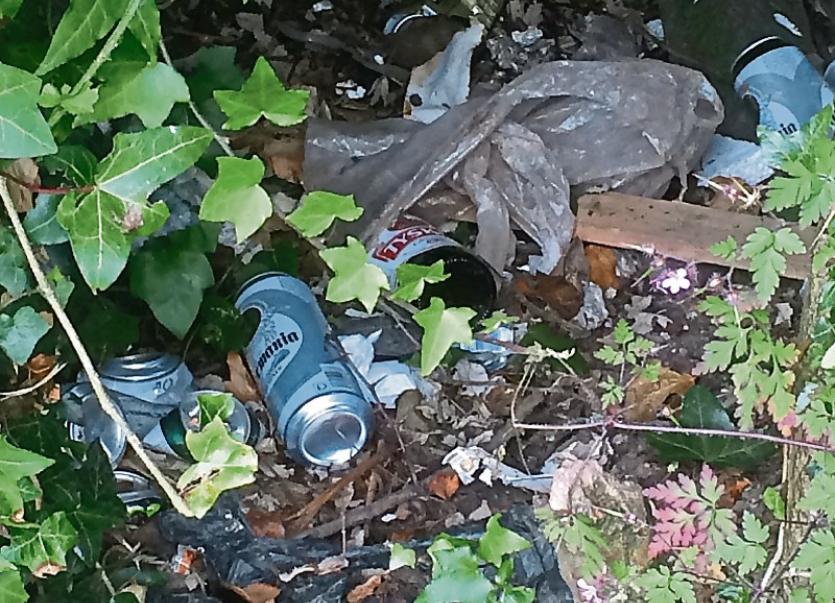 Tipperary County Council dealt with a total of 681 environmental complaints from the public last year in the Nenagh Municipal District Council area, local councillors have been told.

However, the biggest number of complainst were in litter, with 356 complaints, and dog control with 207. Only one litter complaint remains active, with none open concerning dog control.

Meanwhile, the council collected a total of 11,080kg of waste from the gateway entrances to towns in the district. Thirty-eight litter fines were issued and there were 10 cases of illegal dumping.

The council monitors up to eight locations in the district using CCTV and Mr Woulfe said that as technology improved, its use was becoming more successful in dealing with litter enforcement.

The highest number of compaints still open deal with water, where six out of 19 remain open. In total, only 15 complaints remain open for the municipal area.

Highlighting the success of Nenagh's civic amenity site at Limerick Road, it was reported that 62,240 people used the facility in 2016.

Mr Woulfe also reported that the council had completed capital works in Cloughjordan, Rockvale and Kilmore, with work progressing at Boher progressing.

A total of 2,454 dog licences were issued in the district.