Recipient will be announced in coming weeks, ceremony later in 2017 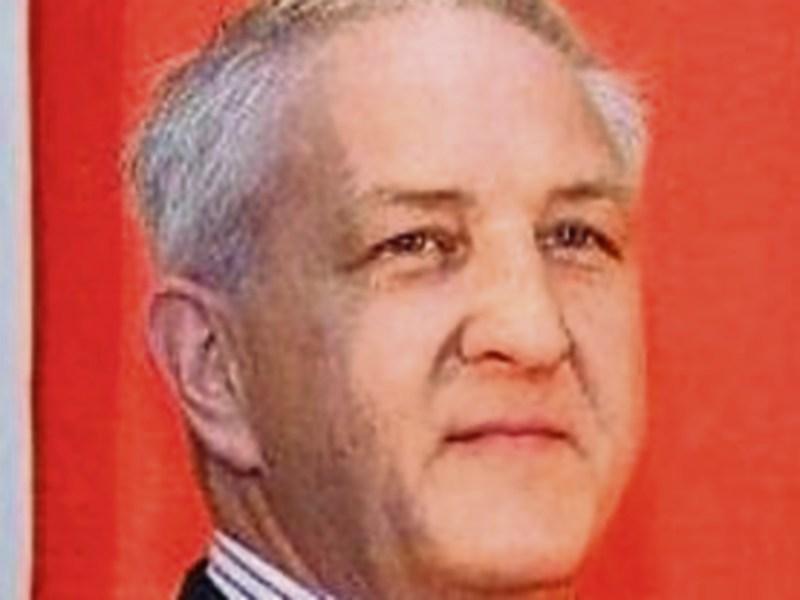 A short list of nominees for the 2016 Tipperary International Peace Award has been announced today by Tipperary Peace Convention.

The award recipient will be announced in the coming weeks and will be presented with the International Peace Award in Tipperary on a date to be confirmed in 2017.

The shortli st of nominees are as follows:

Amal Clooney, nee Alamuddin, is a Lebanese-British lawyer, activist and author. She is a barrister at Doughty Street Chambers, specialising in international law and human rights. She has been part of several United Nations commissions and tribunals. Her clients include Julian Assange, the founder of WikiLeaks, in his fight against extradition. She has also represented the former Prime Minister of Ukraine, Yulia Tymoshenko, and Egyptian-Canadian journalist Mohamed Fahmy. She is married to the American actor George Clooney.

Roscommon-born and Kenyan-based, Fr. Patrick Devine is a member of the Society of African Missions with 25 years experience of helping to mitigate conflict and poverty in Africa. In 2009, he set up the Shalom Centre for Conflict Resolution and Reconciliation (SCCRR) in Nairobi that has had remarkable success under his leadership in replacing conflict and violence with peace and co-operation in renowned conflict areas.

Amnesty International is a global movement of more than 7 million people who take injustice personally. They campaign for a world where human rights are enjoyed by all. In Ireland, their 18,000 members, campaign on issues like reproductive rights, ending torture and protecting migrant & refugee rights, among others. They are currently actively campaigning for the release of Irish born Ibrahim Halawa, who is imprisoned for over 3 years in Egypt and have declared him to be a ‘Prisoner of Conscience’.

When the bombs rain down, the Syrian Civil Defence rushes in. In a place where public services no longer function, these unarmed volunteers risk their lives to help anyone in need - regardless of their religion or politics. Known as the White Helmets these volunteer rescue workers operate in the most dangerous place on earth. More than 50 bombs and mortars a day land on some neighbourhoods in Syria. When this happens, the White Helmets rush in to search for life in the rubble - fully aware that more bombs may fall on the same site. These volunteers have saved 78,529 lives, and this number is growing.

Lady Rabab al Sadr is a Lebanese social & human rights activist & philanthropist. She adopted and promoted the social vision of her brother, Imam Musa al-Sadr, who encouraged her to join the Imam al-Sadr Foundation in Lebanon in 1960 & devote herself to social work and humanitarian aid. Al-Sadr oversees the girls' section of the foundation, providing much-needed economic assistance & social guidance to orphaned and dependent girls, regardless of their religious background. Al-Sadr strongly believes in the central role of education for women as a means for social change & personal growth.