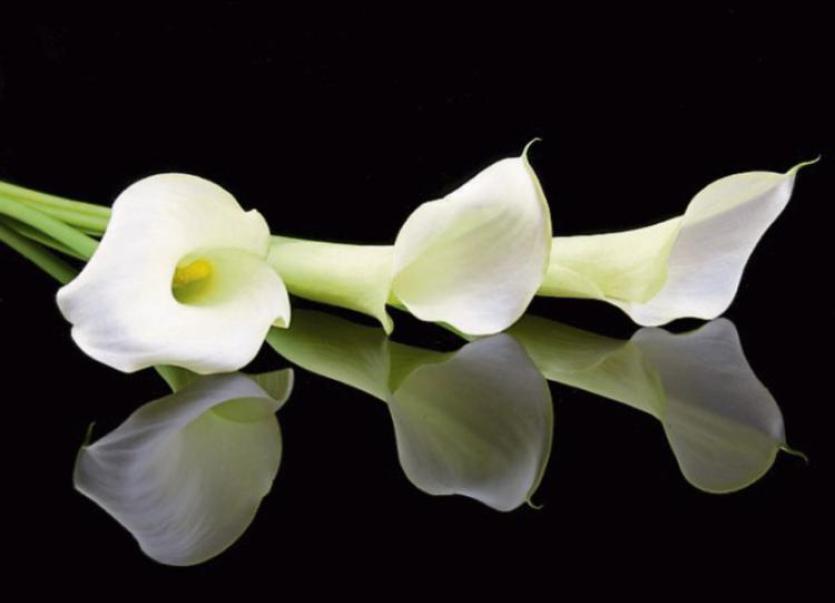 The death has occurred of Dr. Gerard J. Hayes of Melbourne, Australia and late of Harare and Rathcoole, Fethard, Co Tipperary. Beloved husband of Ina (Cuddihy) and much loved father of Maire, Ger, Chris, Cath and Patricia. Brother of the late Pat, John and Joe Hayes and twin sister Kitty Butler. Sadly missed by his family and brothers Matthew, Willie and Denis. Mass in memory of Gerry will be celebrated in the Church of the Holy Trinity, Fethard, Co Tipperary on Saturday (February 11th) at 11 am.