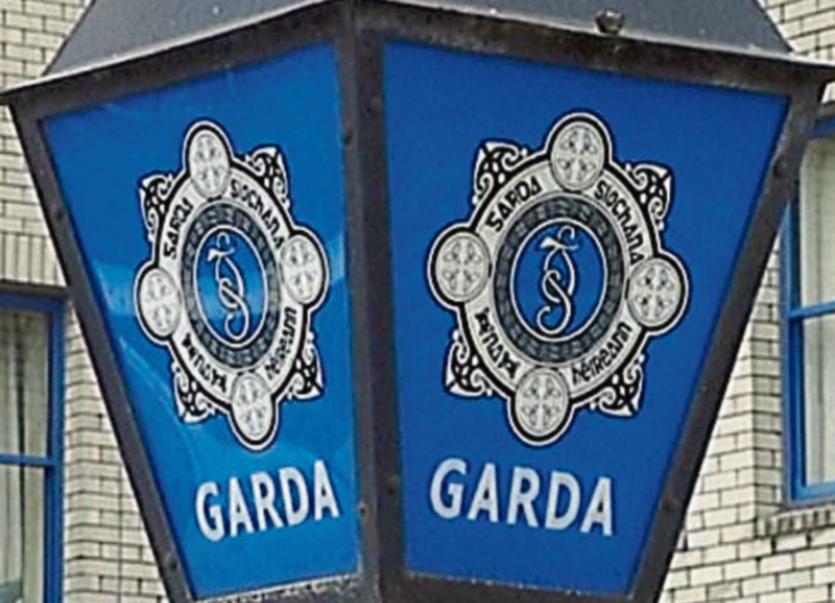 Gardai seized three small quantities of cannabis over the past week in Nenagh, Birdhill and Roscrea.

On Wednesday of last week a quantity of cannabis was seized at Sallygrove, Nenagh, at around 8.35pm. The value of the drug was estimated at €25.

Meanwhile, Gardaí in Roscrea are investigating a case where a motorist drove off from the local Carrig Road Service Station without paying for €60 worth of petrol last Friday.

Gardaí are investigating after receiving a report of a theft of a large quantity of cash at Knock, Roscrea, on Saturday last. The money is believed to have been stowed away in a farm machine and was missing when the owner went to get it.

Gardaí in Newport are investigating a house burglary in the locality which occurred on Wednesday of last week. The property, located in the townland of Inchadrinagh, was ransacked in the break-in. A wallet containing cash was taken.

A 14-year-old male was arrested on suspicion of being drunk in a public place in Pearse Street, Nenagh, on last Saturday afternoon.

A teenager was arrested on suspicion of drunk driving at Silver Street, Nenagh, on Saturday last.

The previous day a male driver in his twenties was arrested on suspicion of a similar offence at Knock, Roscrea. Another male was arrested for allegedly being drunk while driving at Loughnavatta, Roscrea on Sunday night.

A female was arrested for a suspected breach of public order at Ballingarry, Roscrea at 3.35am on Sunday last.

On Monday of last week a youth in possession of a flick knife was arrested at Summerhill, Nenagh.