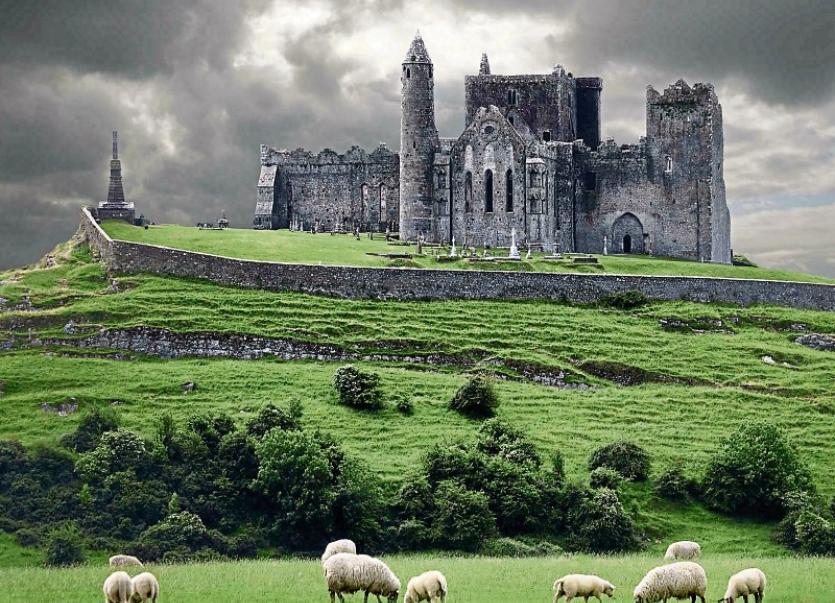 Work on the Circular Road walkway, around the Rock of Cashel, has been given the go-ahead to proceed following public consultation.

At last week’s meeting of Cashel Tipperary Municipal District Council all councillors supported a proposal for the works.

Executive Engineer Darby Mullen explained that drainage works are currently taking place in that area. He proposed the Chief Executive’s report recommending the project go ahead.

Cllr Tom Wood thanked the council staff for all the preparatory work and consultation that had taken place and said it was amazing how much had to take place for the provision of a footpath. He added that he was glad submissions had been made by members of the public.

The local councillor said people were looking forward to being able to walk the route safely.

Director of Services Clare Curley said there had been a “healthy engagement” in the consultation process.

This path will be a positive gain for Cashel, she said. Both Ms Curley and Chairman Roger Kennedy thanked Mr Mullen and Area Engineer Aidan Finn for their work on the project.