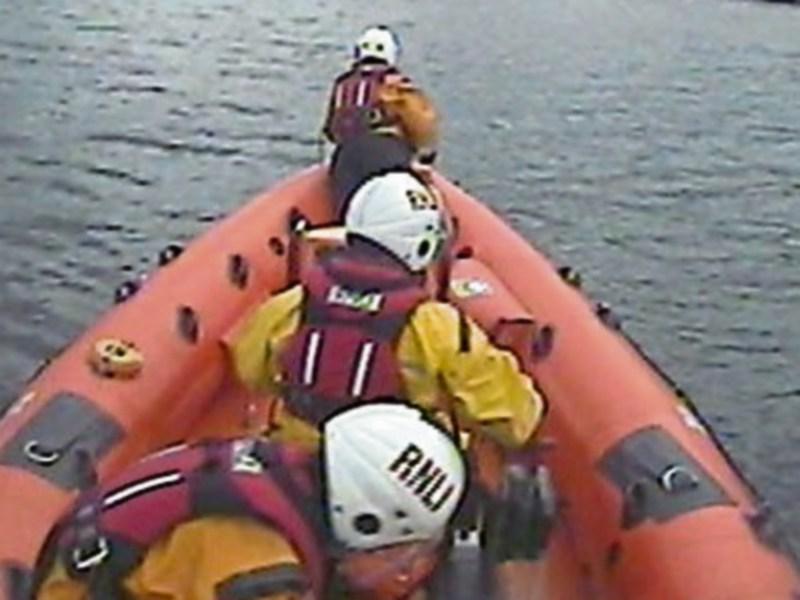 A man in his 60s who fell into Lough Derg at Terryglass this morning has died in University Hospital Limerick.

It is believed the man was out walking with his wife when the accident happened. It is thought the man was from County Limerick.

A post mortem is due to be carried out on the man's body and the Gardai are investigating the circumstances of his death.

Lough Derg RNLI lifeboat responded to a callout this morning after a man was reported to be in the water at Terryglass on the northeren end of Lough Derg.

The man was airlifted to University Hospital Limerick in a critical condition after he fell into the lake.

The alarm was raised at around 9.30am when a person was reported to be in the water.

The Irish Coast Guard was alerted and the Shannon based search and rescue helicopter was sent to the scene.

The man was pulled from the water by the crew of a local boat and taken ashore.