Honour for man who fought to clear Harry Gleeson's name 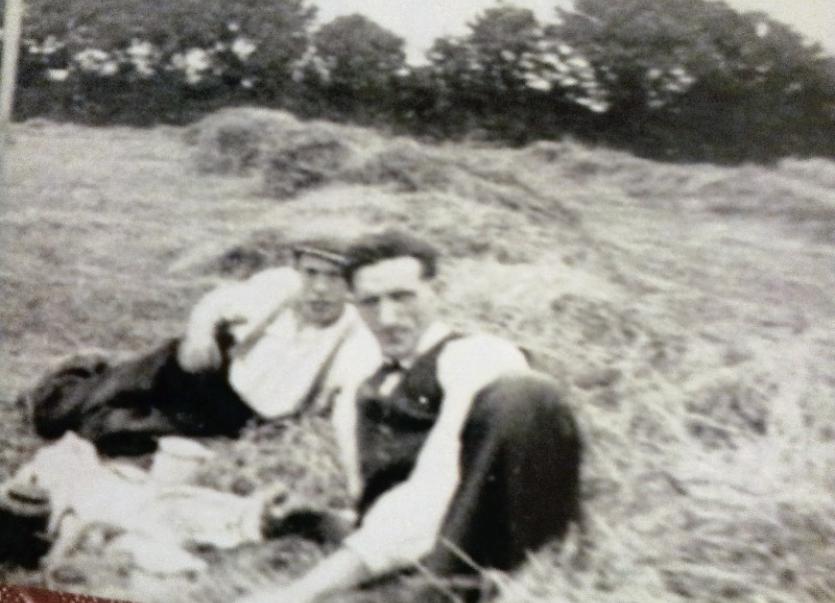 On the same night that Tipperary senior hurling manager Michael Ryan will be honoured with the Tipperary Person of the Year accolade, the Tipperary Association Dublin will induct Golden man Eddie Dalton into its Hall of Fame.

He has been selected in recognition of his groundbreaking research leading to the final granting of a posthumous pardon to Henry (Harry) Gleeson in January 2016.

In April 1941 Mary McCarthy was murdered in Marlhill and her nearest neighbour Harry Gleeson, a native of Holycross, was convicted and hanged for her murder.

Gleeson went to the gallows with immense fortitude and dignity but firmly protested his innocence right up to the end and his last wish to his legal team was to have his name cleared.

Many people down through the years had been convinced of Harry’s innocence but none more so than Eddie Dalton.

Not alone that but Eddie set out to do something about it.

For well in excess of forty years, Eddie Dalton, consumed by the conviction of the injustice that had been done to Gleeson, set about proving Gleeson’s innocence.

By the early 1980s, he had discovered sufficient evidence, mainly through a Firearms Register, to require the reopening of the Gleeson case.

This in turn led to the final granting of Harry Gleeson’s pardon.

The efforts for Gleeson conducted by Eddie Dalton have been far-reaching, time-consuming, exhaustive and critical.

The granting of the posthumous pardon by the State marks a milestone in Irish legal history.

It was neither popular not profitable for Eddie Dalton to pursue the cause of Gleeson, living as he did in the very community where these terrible events occurred which makes his efforts all the more heroic.

The Associaton says it seems fitting then to mark that milestone event by granting a lifetime achievement award to Mr Eddie Dalton whose research has led without question to this final outcome.

Both awards will be presented at a function in Dublin later this year.

with Gleeson at John Caesar’s farm in Martlhill.

Taken on a Sunday during

haymaking in the Summer of

Billy, late of Rossmore was Gleeson’s business partner in a Threshing venture from 1933-1940.

Billy was called to Gleeson’s trial as a witness but he was one of several crucial witnesses for Gleeson who was not called to give evidence.