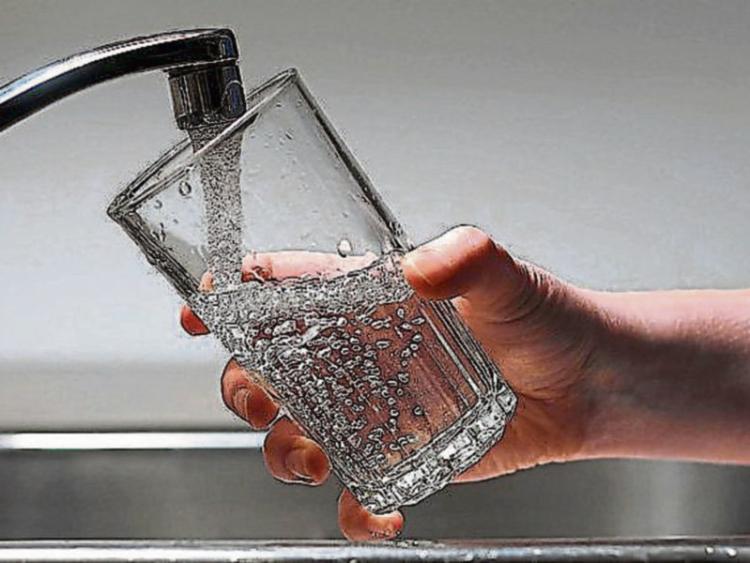 Residents in parts of Carrick-on-Suir's rural hinterland and the town's outskirts will no longer have to endure brown coloured drinking water after heavy rainfall when the upgrading of the scheme's water infrastructure is completed soon.

That was the good news Coounty Council Acting Senior Executive Engineer in Water Services John Fogarty conveyed to councillors about the water supply serving homes in Ballyneale, Mainstown, Faugheen and parts of Carrick-on-Suir at the monthly meeting of Carrick-on-Suir Municipal District.

Cllr Kieran Bourke, who lives at Cregg Road, Carrick-on-Suir that is affected by this brown drinking water, raised the problem with Mr Fogarty.

The FF councillor pointed out that even his pet dog refused to drink the water when it was discoloured.

"I most certainly don't drink it and I have a German Shepherd who runs a mile from it. I haven't drank a cup of tea or coffee in my house for 12 months," he added.

Cllr Bourke also highlighted water cut offs in the supply. Residents in Ballyneale were left without water for five days a few months ago, which was not acceptable, he said.

Mr Fogarty reported that water mains serving the Graigue water scheme supply from Slievenamon were currently being replaced and new boreholes were being created. This project would align the scheme with the Templetney water scheme

These improvement works would solve the discolouration problem and supply outages to households served by the scheme.

Mr Fogarty estimated the project will be complete within the next two months.