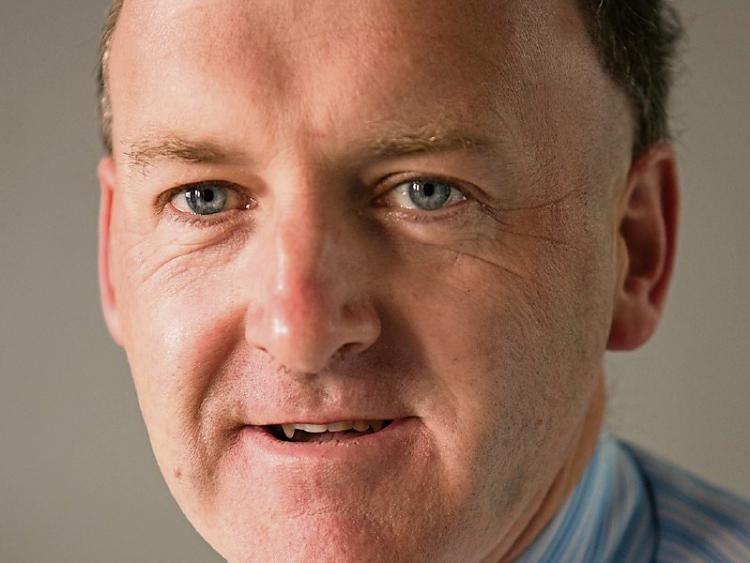 Tributes were paid at a meeting of Clonmel Borough District to an engineer who was described as "a godsend" to the town.

District Mayor Andy Moloney said he would be a big loss around the town because he knew every pothole and drain. His legacy was the Flood Relief Scheme, which had solved the town's flooding problems.

However they still had a good team in the borough, looking after Clonmel.

"We're on the right track", said the District Mayor.

Cllr. Marie Murphy thanked Jonathan Cooney for his courtesy, dedication, commitment and guidance. She wished him the best in his new position and said he would be a major loss to the municipal district.

Cllr. Pat English said he had been a godsend to the town for the amount of work he did, and would be a hard act to follow.

He wished him the best in his new position but hoped he would return to the borough as soon as possible.

Cllr. Richie Molloy said Jonathan Cooney did a tremendous amount of work for the town and he couldn't say enough about him.

He was very sorry to see him leave and the sooner he came back the better.

Cllr. Siobhan Ambrose said it was with a heavy heart that they were talking about Jonathan Cooney leaving. She said that developments such as the redeveloped Denis Burke Park, the improvements in Parnell Street and the proposed €2.5 million sports hub on the northern side of the town were all his brainchild.

She knew the traders were also sad to see him leave, and while wishing him the best she looked forward to his return.

Cllr. Catherine Carey said she was very sad to see him leave. He had done great work around the town and would be missed.

Cllr. Martin Lonergan said the town owed Jonathan Cooney a lot, and he could stand back at look at his great achievements.

Cllr. Micheál Anglim said all you could ask of any official was for them to be fair, and Jonathan Cooney was fair and "as solid as oak".

Cllr. Michael Murphy praised his contribution to so many projects and it was difficult to single one out. But what stood out was his constant commitment when the town was flooded.

He also praised his dedication, commitment and passion for all things Clonmel, as well as his courtesy and patience.

Director of Services Sinead Carr admitted that Jonathan Cooney's departure was like losing her left arm in the borough. He had a really good team working with him.

She had worked with him for over a decade and without exception she hadn't worked with a more capable, loyal and committed engineer.

He could be very proud of his work in the borough.

District Administrator Paul Murray said that Jonathan Cooney was a gentleman with qualities that most of us could only aspire to, and he was sure he would be a success in housing.

Jonathan Cooney said he totally appreciated the kind words. They had always worked well as a team and he had a great team in the council offices, and they had all delivered for Clonmel.