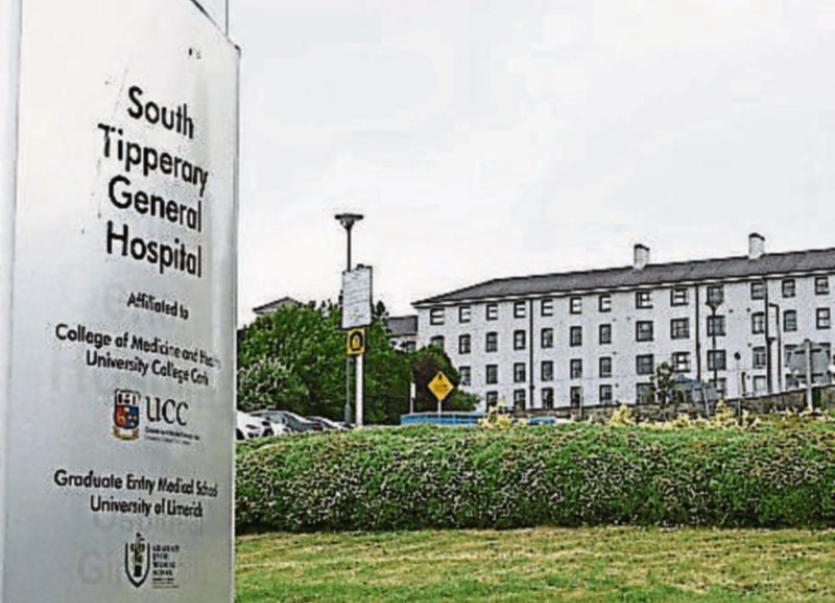 University Hospital Limerick, which serves North Tipperary, had the highest number of patients of any acute hospital on trolleys this Thursday.

A total of 39 were on trolleys in the main Mid West hospital flagship.

In other hospitals in the area, there were 28 waiting in Tullamore; 27 in Waterford; 22 in Portlaoise; 15 in Ballinasloe and two in Ennis.