HSE told to 'maximise' use of Our Lady's campus in Cashel 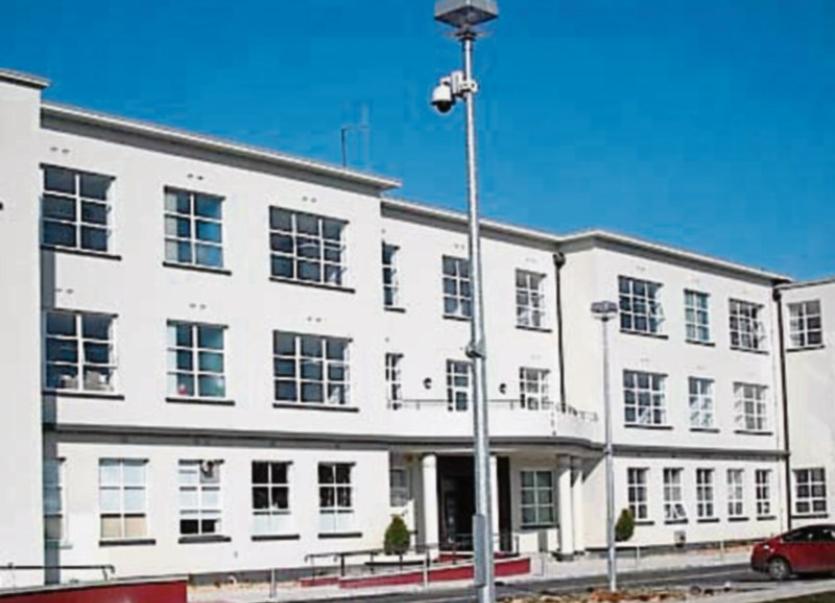 Taoiseach Enda Kenny has told the Dáil that the HSE has been ordered to maximise the use of Our Lady's Hospital campus in Cashel, to alleviate overcrowding in Clonmel.

Following correspondence from Cashel based Co. Cllr Tom Wood, Minister for Health Simon Harris sent the following response regarding Our Lady's Hospital in Cashel: “I have been assured by the HSE that it will continue to explore and maximise the on-going and future use of the Cashel campus, and services provided will continue to play a significant role in the provision of overall health services within the South Tipperary area.

“I have requested that the HSE explore what additional supports Our Lady's Hospital, Cashel, can provide in alleviating pressure in South Tipperary General Hospital, including on the Emergency Department. This work is on-going,” added Minister Harris.

The matter of Our Lady's under-utilisation was raised in the Dáil on Tuesday last week by Independent Deputy Michael Lowry.

Referring to a Prime Time Investigates programme called 'Living on the List' which focused on the human toll of spending weeks, months, and even years on hospital waiting lists, Deputy Lowry said every patient on the programme had had representations made on their behalf by TDs and public representatives. “Our representations have been ignored. It takes a TV programme to get action,” said Deputy Lowry.

Pointing to the “disgraceful situation” of South Tipperary General Hospital, which has “grossly inadequate number of acute beds, to manage to the crisis in acute services.”

Deputy Lowry told the Dáil Leaders Question Time that South Tipperary General Hospital (STGH) “routinely has 140% occupancy, where the desired occupancy level for a hospital of this size should be approximately 85%.

“So when there's a Surgeon demand, there's no flexibility in the system. As a result, Clonmel has the highest trolley count in the country on a regular basis.” In STGH there are only 150 acute beds, for a population of 100,000. The national average is 230 beds per 100,000 population. “That speaks for itself, we have a problem in Clonmel.

“It's like a battle zone. Any time you go in there, you see the 'walking wounded'. It's completely overcrowded, there are trolleys literally coming out the door. We have mixed wards with male and female where there's no dignity in relation to patient care.”

Deputy Lowry said the interim solution of modular type beds, and that South Tipp be included in the capital programme as part of its review.

Taoiseach Enda Kenny responded by saying Minister Harris has recognised the importance of prioritising STGH and Our Lady's Cashel.

“My understanding is that a tender is due in the coming weeks, requesting proposals for temporary accommodation in Tipperary. And the HSE has been asked to maximise the use of the Cashel campus, and is considering every option to support South Tipperary with both community and primary care services.”

Deputy Kenny continued: “I am also advised that the HSE is working towards providing extra capacity through the 'fit out' of additional space on the first floor of the hospital, to alleviate the pressure on the emergency department. And this extra capacity is expected to be available from early May of this year, and could be used to accommodate for space of up to 11 beds.” In addition STGH has been identified as one of the nine 'focus sites' experiencing the greatest challenges in terms of emergency department pressures.

“Additional measures will be put in place to support the hospital to respond to increases in demand for emergency care over the busy Winter period.”

Deputy Kenny said the Winter initiative has allowed for a further three additional homecare packages at STGH, until the end of February this year. The Winter initiative also recognises that there are specific challenges relating to capacity at STGH. As such, consideration is being given to accommodation on alternative sites, such as Cashel, “to provide additional capacity through temporary in-patient solutions at that site in Cashel.” Our Lady's, which provides “mainly primary care services,” has a small residential facility on site, together with day and outreach services. Deputy Kenny said the residential unit, which includes elderly, mental health, and intellectual disability beds, is currently fully occupied.

“The development of the campus as a centre for non-acute healthcare services, arose from the decision by the former SE Health Board, to centralise acute hospital services for the South Tipperary area on one site in Clonmel, and that took place back in 2007.

The Cashel primary care team are based on campus, and a range of services are provided from the site, including physiotherapy, occupational therapy, public health nursing, social work, and disability, and community health nursing.

Deputy Lowry said people are “baffled” that while there is there is a healthcare crisis in Clonmel, “up the road in Cashel, we have a magnificent building, which €20m has been spent refurbishing since 2007.

“We have three floors which are empty at the moment, that could take 30 to 35 beds. They're in excellent condition. I'm asking that Cashel be re-opened and that it will be developed as a Primary Care Centre, as a Community Care Centre. It's lying idle, it's shameful, it's mind boggling that the HSE are not getting on with utilising that building to its maximum potential.”

Deputy Kenny responded, saying Minister Harris was “surprised” by the extent of what's in Cashel. “He has given the HSE an instruction to come up with better use of what's there, and he will have that report shortly.”