Gardai arrest a man aged in his 50s 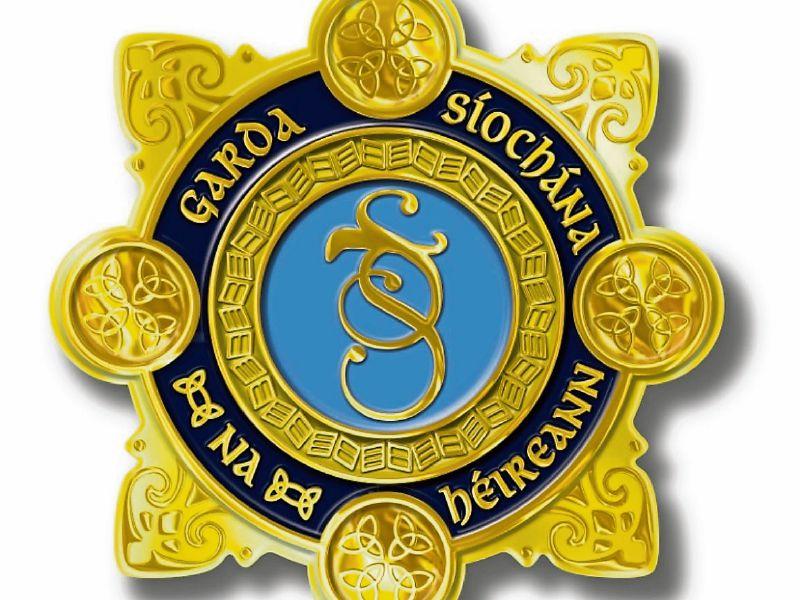 Gardai arrested a man aged in his 50s in connection with presenting a €50 counterfeit note at a business premises in Carrick-on-Suir last week.

The fake €50 note was presented at the business on Carrick-on-Suir's Main Street on Monday morning, February 6. The staff member dealing with the transaction realised the note was counterfeit and contacted the gardai.

A man from the Carrick-on-Suir area was arrested and a file is now being prepared on the case for submission to the Director of Public Prosecutions.