Photographer extraordinaire passes away after lengthy battle with illness 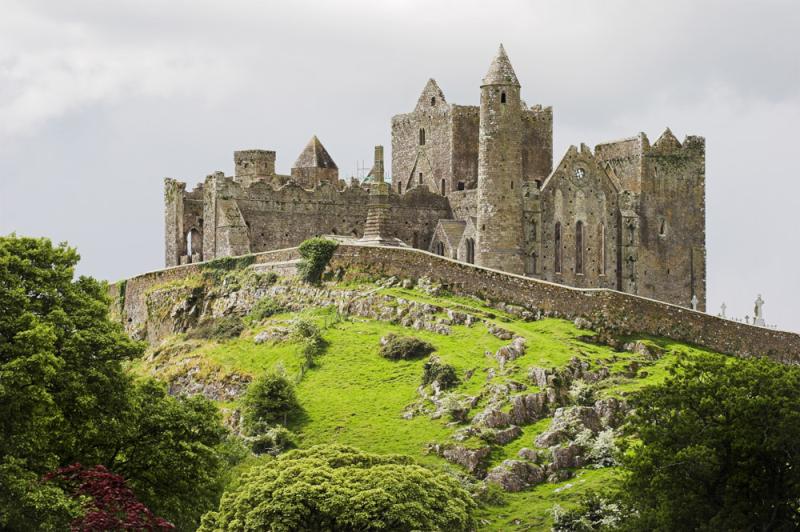 The death has been announced of well known Cashel photographer Michael McDonnell.

There is widespread sadness in Cashel town this morning following news of the passing of well known photographer Michael McDonnell.

A native of the town, Michael, or Mickey as he was known to most, was central to almost all events which took place in Cashel of the Kings. Together with his trusted camera, Mickey would arrive at functions, line-up the shots he wanted and move on.

He was also the Cashel correspondent for The Tipperary Star and The Nationalist newspapers for many years - a job he took on with great enthusiasm and professionalism. He was a friend to many people in Cashel and further afield and his passing is deeply regretted on this Valentines Day. He was particularly proud of the standing of the Rock of Cashel in Irelands history and heritage and would always joke that there wa sno other place like it in the world.

An accomplished soccer player in his younger days, Mickey also photographed sporting event, weddings, Confirmations, Baptisms, First Communions, special birthdays, portraits and  a host of other occasions which commanded the services of a man of his talents - he had a great eye for a photograph and his work adorns the walls, sideboards and mantlepieces of many homes throughout Cashel and the surrounding parishes.

Funeral arrangements for Mickey will be announced later. Sincerest sympathy to the bereaved and to all those who knew Mickey and regarded him as a dear friend.