Assault and other charges 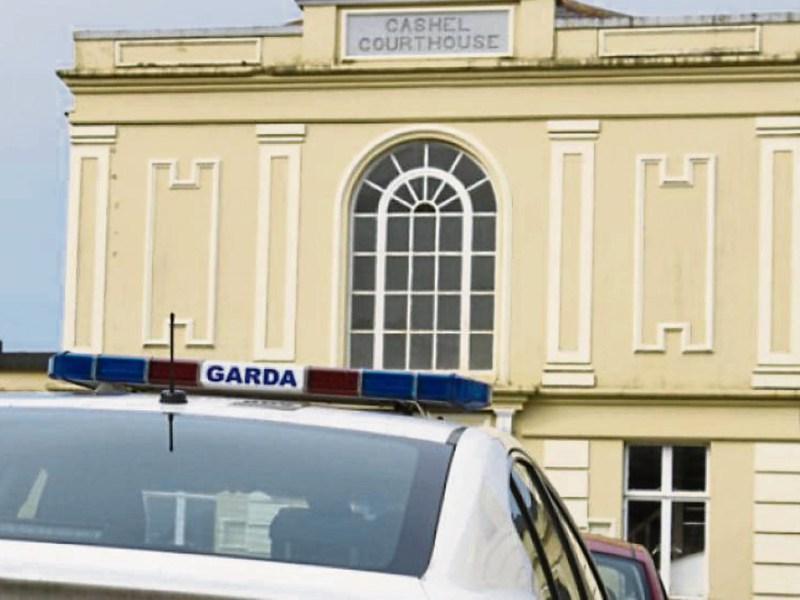 A 31 year-old Clonmel man was extradited from Australia back to Ireland last week and appeared before Cashel District Court charged with driving a vehicle at another man in Clonmel and colliding with him and assaulting and causing him harm.

Jonathan Lynch with an address at Sandymount, Dublin 4 was brought from Dublin Airport by gardai to Cashel District Court last Thursday morning

He was before the court charged with assaulting and harming Éimhín McGrath at Irishtown Car Park, Irishtown, Clonmel on August 29, 2013.

He is also charged with producing a baseball bat in a manner likely to intimidate Mr McGrath,  driving a vehicle directly at Mr McGrath and colliding with him creating a substantial risk of death or serious harm on the same occasion.

Gda. Mark Cullinane told the court that he arrested Lynch at Dublin Airport at 6.45am that morning and executed three warrants against him. Lynch was brought to Clonmel Garda Station where he was cautioned and charged.

He said the Director of Public Prosecutions had directed the case proceed on indictment.

Judge Finn approved bail to Lynch with the following conditions attached; that he reside at his mother's address at 24 Merrion Strand, Strand Road, Sandymount, Dublin 4; sign on twice weekly at Irishtown Garda Station in Dublin, surrender his passport and any travel documents and not apply for any travel documents; that HE not contact any prosecution witnesses either directly or indirectly and provide mobile phone contact details to the gardai within 10 days.

Lynch was remanded on bail of €1000 to appear before Clonmel District Court next Tuesday, February 21 for service of the book of evidence in the case.