Cahill and IFA dismiss protest and say they have 'excellent relationship' 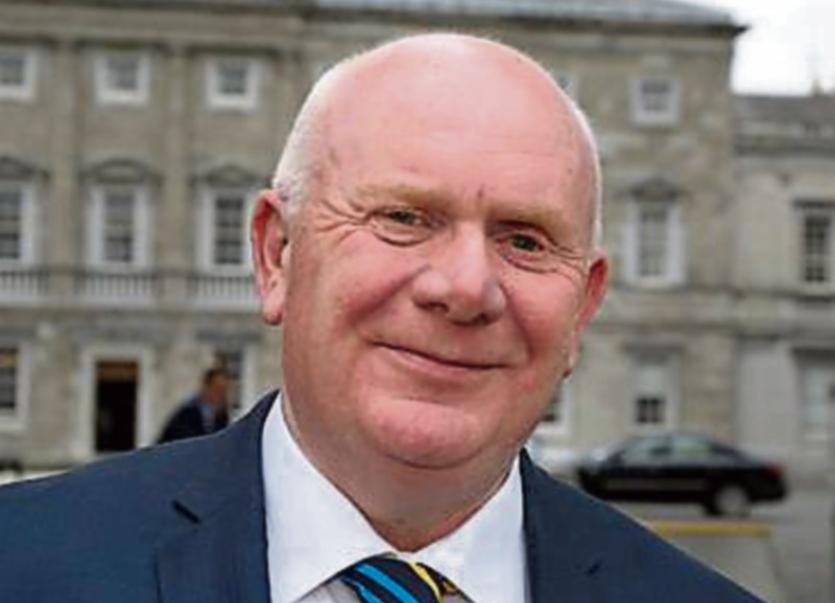 North Tipperary IFA and Deputy Jackie Cahill moved this week to play down any conflict between them following a walkout at the farm association's AGM in Nenagh.

Deputy Cahill, the FF spokesman on Agriculture and a member of the Joint Oireachtas Committee on Agriculture, was the guest speaker at the IFA meeting last Thursday.

However, as many as 10 IFA members are understood to have walked out before he could speak.

Both confirmed a walkout had taken place, but put the number at “around four or five”

IFA chair Tim Cullinan and Deputy Cahill dismissed the action as a “storm in a teacup” and stressed that there was an “excellent” working relationship between them.

Deputy Cahill said that those who left the meeting had issues with him, some going back over 20 years.

“They would have a bit of history with me,” said the Fianna Fail TD. “It had little to do with either farming or politics, but they are entitled to their opinion.”

He described it as “settling old scores”, though some of it could be anti-ICMSA feelings from people would not like to see the former dairy farm association president speak at an IFA meeting.

Mr Cullinan said his group had an excellent relationship with all the elected representatives in Tipperary and pointed out that Deputy Alan Kelly had addressed their agm when he was Minister for the Environment.