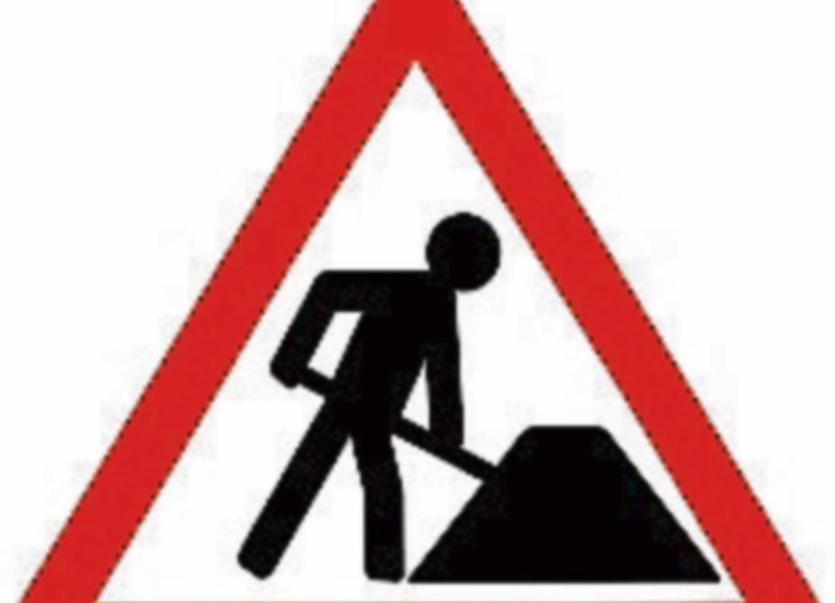 Concerns were being raised this week over the impact of the closure of Martyr's Road in Nenagh while pipe laying is in progress.

The street, which acts as a link from Dublin Road to the Thurles road, closed on February 6 and will remain closed until March 16 for pipe laying as Gas Networks Ireland lay pipes and facilitate new water main and waste water work around the town.

The Tipperary Star received a number of complaints from prople who were stuck intheir cars as far back as Nenagh Leisure Centre last Saturday.

And Nenagh Chamber of Commerce president Denis Finnerty said: “I hope they go through fairly quickly.”

He suggested that flagmen worked better than lights in some cases. However, there are no traffic lights in operation during this phase of work.

A number of shops in the old Nenagh Shopping Centre have been caught in the middle of the work, with access being limited.

Mr Finnerty, said the delays were a “great argument” for building the link road between MacDonagh Street and the Borrisokane road.

“That escape route needs to be built as soon as possible,” he said. “We were hoping that ring road would have been finished by now. It would solve a lot of the traffic problems.” The Chamber president pointed out that such a road could open up the military barracks as a car park for that side of town.

And with the closure of O'Briens Sandwich Bar on Kenyon Street and Lough Derg Chocolates on Silver Street, since Christmas, he reiterated his call for new initiaves to make the town centre more attractive, including the possibility of pedestrianising some streets.

“They were two places that added to the social element of the town,” he said.

Mr Finnerty said the town needed some sort of “esprit de corps. It is something that is lacking.”