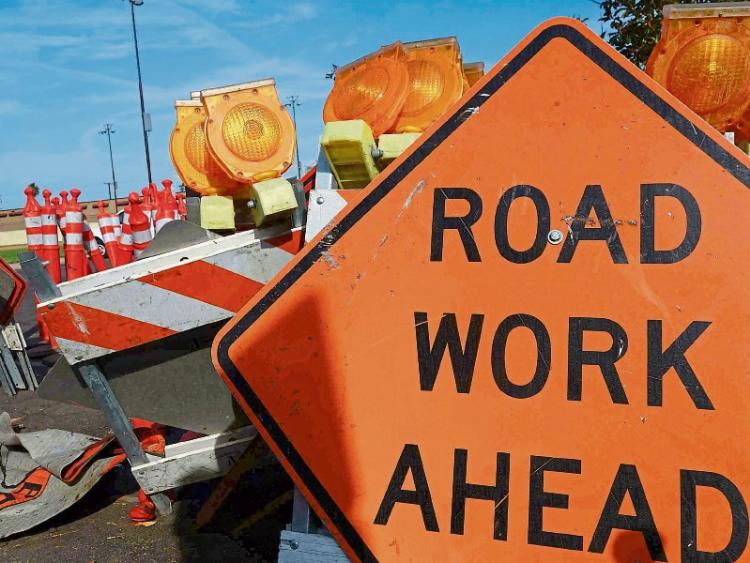 Independent County Councillor, Martin Lonergan has welcomed confirmation that Transport Infrastructure Ireland (TII) have identified Knockagh Roundabout on the N24 as a site for resurfacing works in 2017.

The news came following a motion tabled by Cllr. Lonergan at the February meeting of Clonmel Borough District Council.

The Knockagh Roundabout is on the Clonmel to Cahir road.

Cllr Lonergan said, “A number of serious accidents have, in recent years taken place at the roundabout on the N24/R640 with cars leaving the road and crashing into the barriers and indeed the centre of the roundabout. Hopefully the decision of the TII to resurface the road will alleviate incidents at this location. However, measures should also be put in place to curb the speed of vehicles as they enter the roundabout from all roads.”