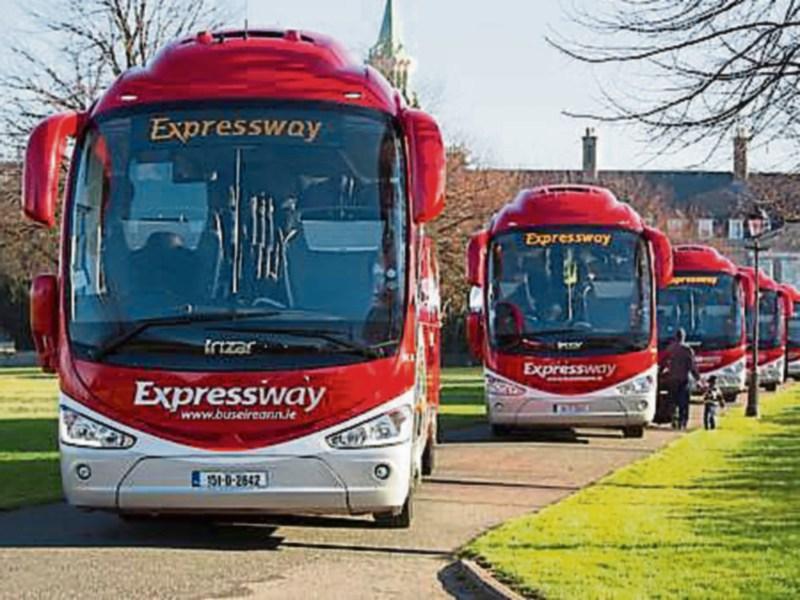 The Clonmel to Dublin Bus Eireann Expressway  service is one of three routes that are being considered for closure as part of the company’s cost-cutting plans.

The warning has been revealed in documents given to the workers’ unions during talks between them and the company at the Workplace Relations Commission (WRC) today.

Management at Bus Eireann say the company’s financial situation is worsening and predict a loss of €9.4 million in 2016, compared of €5.6 in 2015.

The company warns that savings of €30m must be achieved to eliminate Expressway losses, and to generate a profit for investment in a new fleet.

Talks at the WRC are taking place today and a threathened strike was postponed to allow the talks to go ahead. However in light of this new document those talks could colllapse.

Bus Eireann says the closure of the routes would save €1.1m, although it also said there are not plans "at present" to close any routes.

The 'discussion document' says the company is going out of business and will be insolvent before the end of this year.

Along with the X7 Dublin to Clonmel route, the two other routes being considered for closure are the  021 Athlone to Westport route and the 833 Dublin to Derry route.