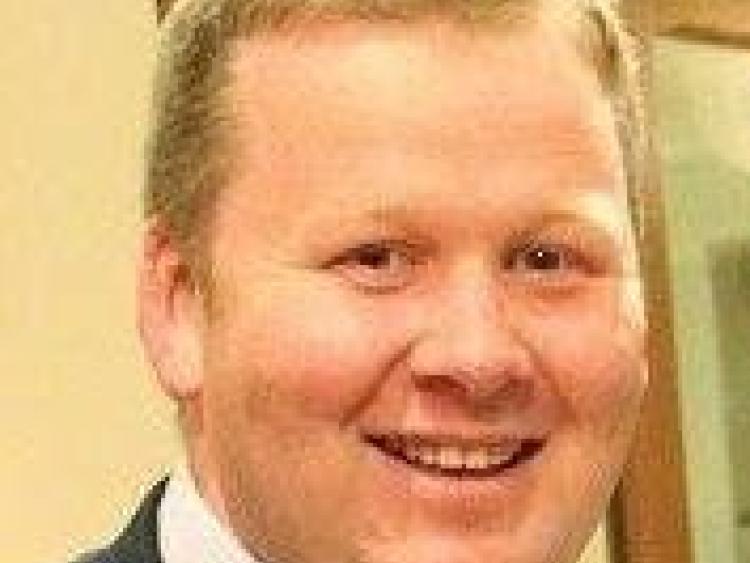 The Labour Party in North Tipperary has suffered the second of two high profile losses with the defection of the party's former Munster regional organiser, Adrian Gleeson, to Fianna Fail.

The move will be a particularly hard one for Labour to swallow, and especially for Deputy Alan Kelly, as Mr Gleeson is his cousin and is credited with getting another cousin, Cllr Fiona Bonfield, elected to the council in 2014 at the first time of asking.

Mr Gleeson, from Newport, is the second high ranking Labour member to leave the party in the past six months, with former Nenagh Mayor Sandra Farrell joining the same party late last year.

Mr Gleeson told the Tipperary Star that he came from a big Fianna Fail family and that after the last election he felt there was no drive in Labour locally.

“I like working with people on the ground and with people in the local community. I am a man of action, not words, and I felt I wasn't getting anywhere,” he said.

Mr Gleeson said that he had spoken to Cllr Bonfield about his decision and she fully understood where he was coming from.

“We both respect each other. It's just I support FF,” he said. “I believe more in the Fianna Fail ethos.”

Ms Farrell had remained silent on her decision to come back into politics, having decided not to contest the 2014 local elections.

However, in a statement to local media this week, she said that joining Fianna Fáil last year was the “next step in a logical journey for me”.

“My family have been involved with Fianna Fáil since its establishment in the 1920s with my own great-grandfather, Denis Farrell, helping to set up the cumann in Nenagh town.”

Ms Farrell won a seat on Nenagh Town Council in 2004 as a member of the Labour Party, and became the town's youngest mayor in 2008.

But, she said, she had discontinued her membership of the Labour Party in 2009.

“Since then I have focused on my career and remained a community activist campaigning on issues close to my heart. I am currently self-employed as a nursing home operator while also studying a Master's in Government / Politics at University College Cork.”

The former Labour member said that while she had opposed many Fianna Fail policies in the past, including the Hanly Health Reform Report, she said politics was about accepting that mistakes can be made.

“But now it's about focusing on what’s needed in the future. Fianna Fáil is focused on the future of Ireland, investing in our public services and making sure every sector of society benefits,” she said.

Ms Farrell said that under Micheál Martin’s leadership, she had seen the party change, saying it was clear it saw itself “on the side of ordinary people”.

In Tipperary, the party had grown and developed, and Jackie Cahill’s election to Dáil Éireann last year was an important step in the party’s renewal in Tipperary, she said

“I want to be part of an organisation that is located in every parish, village and town in Tipperary. I will not always agree with every member on every issue, but that’s the value of being part of Fianna Fáil – you don’t have to. Debate and discussion are welcomed, your opinion counts,” said Ms Farrell.

Deputy Cahill said he was delighted that Mr Gleeson had joined the party.

Meanwhile, Deputy Cahill has ruled out any thoughts of him running in in the European Parliament elections in 2019.

“EU elections: ”People have been spreading stories that I am going to run in Ireland South in the next EU Parliament elections in 2019, but I have no interest in Europe. My interest is in national politics. It won't be happening,” he said.