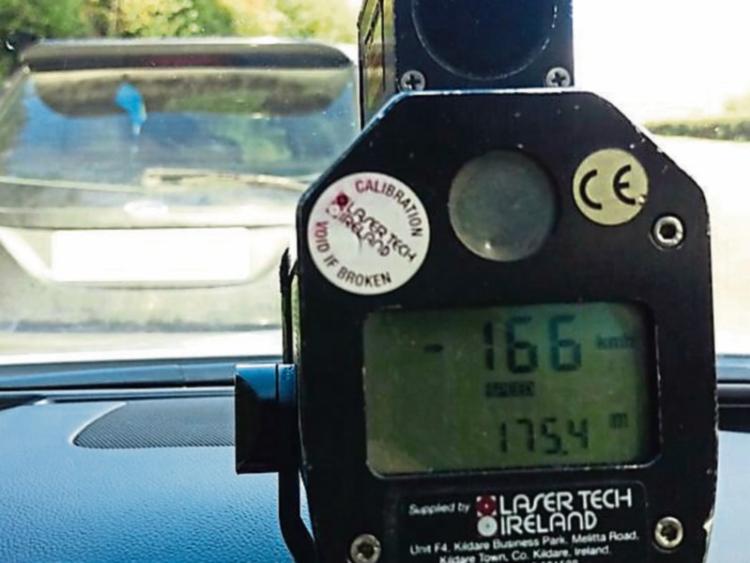 Gardaí are warning motorists against speeding outside schools in rural areas.

A spokesman said gardaí have received complaints about people not adhering to the speed limit outside a number of schools in the Nenagh district.

Motorists are urged to slow down at schools, especially at times when pupils are arriving or leaving.

The garda spokesman warned that action will be taken if problems persist in the identified areas.

Gardaí are investigating a number of burglaries and theft offences reported in the district over recent days.

These include the stealing of cash from a house that was broken into at Glebe View in Roscrea last Monday night week.

A chainsaw, laptop and office equipment was stolen from a house in Killoscully the following night.

Another break-in occurred at Orchard Heights, Nenagh, last Saturday. The house was ransacked and a sum of cash was stolen.

Meanwhile, a jacket was stolen from a fuel station in Birdhill last Thursday.

An incident of criminal damage was reported at Chapel Lane, Roscrea, last Wednesday night week after a car was driven into a telegraph pole. Cannabis herb valued at €100 was seized by gardaí in Chapel Lane on the same night.

Two bags of cocaine were seized at Bulfin Crescent in Nenagh around 2pm last Tuesday week. The drugs had an estimated street value of €270.

There were also a number of public order arrests in Nenagh over the weekend. In one incident, a youth was found on the roof of a building at Lewis Lane at 12.20pm last Sunday.

A window was broken on Sarsfield St on Saturday night.

Gardaí are again warning firearms holders that licences are due for renewal and action will be taken against anyone who fails to comply.

Members of the public with any information regarding these or other crimes, can contact the nearest local garda station, or Nenagh Garda Station at (067) 31333.