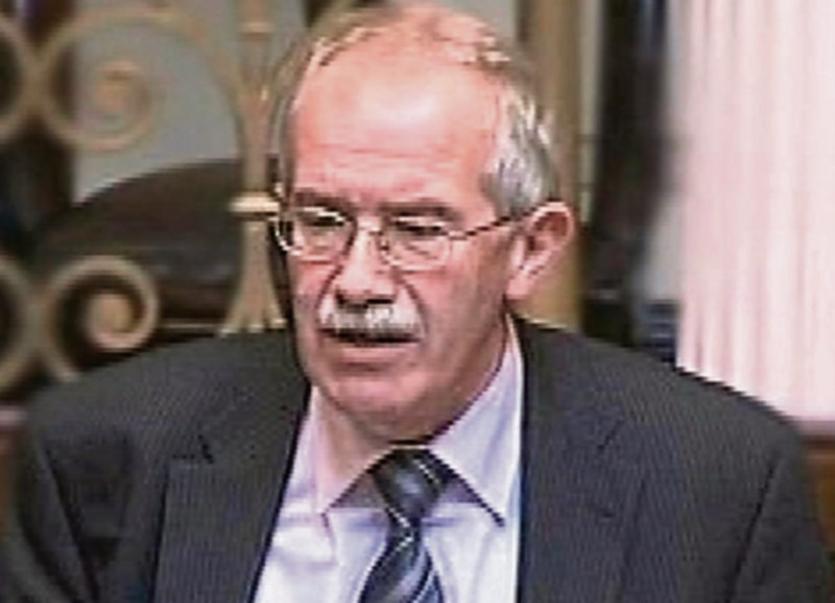 Independent Deputy Seamus Healy has slammed the government for what he terms the neglect of vital services in rural Ireland.

Speaking in the Dáil today, Deputy Healy called for the retention of bus and rail services in Co. Tipperary.

“All citizens have a right to a satisfactory and good-quality public transport service. It is the duty of the State to ensure that such a service provided,” said Deputy Healy.

“It cannot and must not be left to market forces. Members of the public in my Tipperary constituency and in rural areas generally are entitled to the same standard of public transport as the constituents of the Minister, Deputy Ross, here in Dublin. Yesterday, Bus Éireann proposed the closure of the Clonmel to Dublin bus service among others. This is absolutely unacceptable and will not be tolerated. Of course, it comes on the back of the closure of the Carrick-on-Suir to Dublin bus service in 2015.

“It comes on the back of the proposed closure of the Limerick to Waterford rail service and the Limerick to Ballybrophy rail service. The Limerick to Waterford rail line servicing Carrick-on-Suir, Clonmel, Cahir and Tipperary town is being undermined on a daily basis by management regularly and frequently cancelling trains on that line. In addition, the main social and economic corridor across the south of the county, the N24, has been left out of the road capital programme, which is particularly damaging to the Tipperary town and Carrick-on-Suir. Of course, the failure to build the Thurles bypass, which has been overlooked for years, resulting in chaos in the square, turning it into a car park.

“Now north Tipperary patients must travel to Ennis and south Tipperary patients must travel to Kilkenny to avail of a service that is inadequate and substandard. The abandonment of County Tipperary must stop. I am asking the Taoiseach if he will give an assurance to stop any threat to the Clonmel to Dublin bus service. Will he give an assurance to re-establish the Carrick-on-Suir to Dublin bus service? After 20 years of waiting, will the Taoiseach give the go-ahead for the N24 upgrading, including the bypass of Tipperary town, Clonmel and Carrick-on-Suir? Also after 20 years, will the Taoiseach give the go-ahead for the bypass of Thurles this afternoon?

TAOISEACH KENNY: I am not in a position to do that, as the Deputy well knows. I agree with him that transport for rural Ireland should not be left to market forces only and it is not. That is why the Minister, Deputy Ross, has pointed out, as I have on many occasions, that the National Transport Authority, NTA, is quite prepared to take up any slack for public transport connectivity between areas that are affected by the dispute between Bus Éireann and the unions. The matter the Deputy mentioned of Clonmel is one of three that have been referred to but there are no decisions taken about any of this because until the dispute is settled nothing is decided. The chief executive pointed out options, hard though they are, and that is why it is important that people go back into the Workplace Relations Commission, WRC, and use that experience, capacity and facility to bring about a solution and a conclusion to this.

The Deputy asked an omnibus question about the Thurles bypass, the N24 and the south Tipperary hospital and everything else in between and he expects me to answer in the positive here today for him.

SEAMUS HEALY TD:It has been 20 years.

TAOISEACH KENNY For the sake of his constituents, the Deputy will be aware there is a capital review programme about to be carried out on major infrastructure during the course of the year which should be completed by mid-year. The Minister for Public Expenditure and Reform will look carefully at the ongoing public consultation in that regard at the moment. As I said to Deputy Martin, the European Investment Bank has opened its office here which will allow for major pieces of infrastructure where an income stream might come from them in order for those pieces of infrastructure to be dealt with separately from central Exchequer. I cannot speak for the outcome of the capital review but it is under way.

Last week, Deputy Lowry raised the question of the South Tipperary General Hospital including Our Lady’s in Cashel. Those particular problems have been mentioned by the Minister, Deputy Harris. He has been there and wants to address the capacity issues as well as ensuring Our Lady’s in Cashel is utilised. I understand a mini-tender will be done in the coming weeks to request proposals for temporary accommodation in Tipperary. The HSE has already been asked to make maximum use of the Cashel campus and is considering every option to support south Tipperary with community and primary care services. The Deputy does not have a definitive answer here but he has an opportunity to work, in terms of the capital review, on the issues and to advise people to go back into the WRC to see whether we can settle this dispute between Bus Éireann and the unions.

The Deputy mentioned Ballybrophy and a few other things about Iarnród Éireann. He obviously wants the entire budget to be shifted down to Tipperary.

SEAMUS HEALY TD:It takes a lot of money, as the Taoiseach well knows.

TAOISEACH KENNY:It will not happen today but the Deputy has to work on his proposals to advance it piece by piece.

SEAMUS HEALY TD: It sounds very much like “live horse and you’ll get grass”. We have been waiting for 20 years for both the N24 upgrade and the Thurles bypass. The Taoiseach’s Government and the previous Government starved public transport and road budgets. The road budgets fell between 2007 and 2015 by €1.722 billion. The State subvention to CIE was slashed by €132 million, from €321 million in 2008 to €189 million in 2015. The State subvention to Bus Éireann is down €16.3 million from €49.4 million to €33.1 million. The free travel contribution from the Department of Social Protection is completely inadequate. It has been capped for years despite increased numbers and the fact that 30% of Bus Éireann’s passengers are availing of free travel.

In June 2016, the Taoiseach wrote to the President of the European Commission, Jean-Claude Juncker, seeking permission to borrow money for infrastructural works. He said at the time that investment in infrastructure in Ireland was “at its lowest level for many years, and also represents the lowest level of any member state at present”. He got no reply, or none that we heard of, but Italy recently told the President Juncker it will borrow money with or without his permission. I ask the Taoiseach to do likewise. Will he reassert Irish sovereignty and put the right of the Irish people to proper transport infrastructure, and other capital investment such as housing, before the EU and EU diktats?

TAOISEACH KENNY :I had a meeting this morning with Commissioner Timmermans about a range of issues that are about to come up and one of those is the investment capacity for countries throughout Europe to invest in major pieces of infrastructure to improve facilities, provide employment and boost output and growth. I wrote to President Juncker because there was a blockage in the system in terms of the way EUROSTAT was treating the development of and proposals for infrastructure and the European Commission, and we sorted that out. Clearly, there has been a big improvement in the capacity of countries to borrow for infrastructural projects. As I said, the European Investment Bank has opened an office in Dublin which is now open for proposals from local authorities, Government agencies and so on. I hope there will be a big improvement in that in the time ahead.

It is not true to say that the State has neglected everything here. There are some major roads projects going on around the country including the Gort-Tuam project involving €600 million and others that are currently in train.

SEAMUS HEALY TD:They are not happening down in Tipperary. We have wanted them for 20 years.

TAOISEACH KENNY:The Deputy mentioned the N24 and the Thurles bypass. They are not alone in their difficulties. A man in Cork said to me at the Brexit meeting last week that he found me guilty of clogging up the roads with people going to work.

ADEPUTY: Is this a real man?

DEPUTY MICHEAL MARTIN(FF) : Did the Taoiseach see the boys of Fairhill? 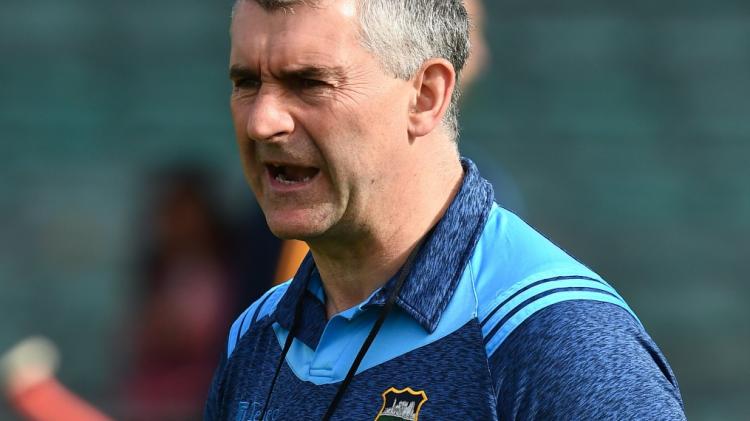 Good hair day: Tipperary artist Gerardine Wisdom with the hair that was cut in aid of the Rapunzel Foundation to encourage older people to donate their hair