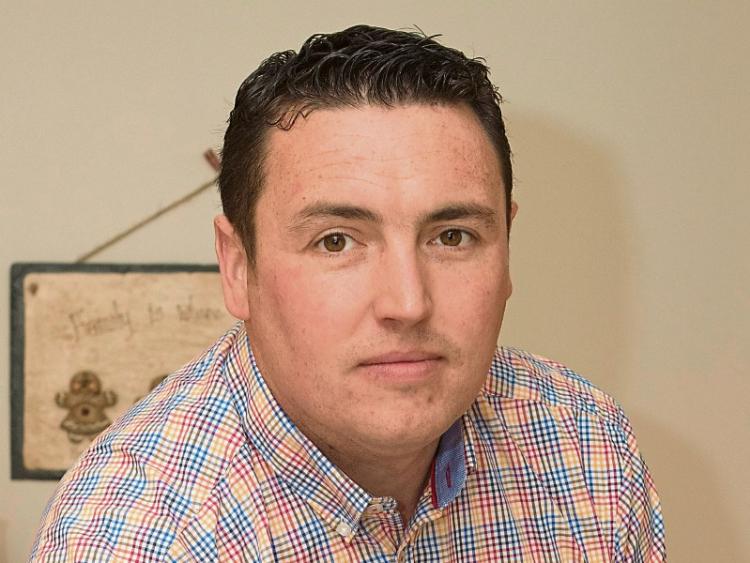 Garda whistleblower Keith Harrison has thanked Deputy Alan Kelly for th work he has carried out in highlighting his case.

His case has since been included in the Terms of reference of the public inquiry into how Garda whistleblowers were treated.

Garda Harrison points to an incident in 2009 which may have had repercussions for him when he stopped a garda colleague for drink-driving. The charge against his colleague was dismissed in court.

Ina statement isued last week, the Donegal-serving Garda said: “I would especially like to thank Alan Kelly who offered his wholehearted support an d helped ensure the ill-treatment of my family and I was brought to public attention and ultimately included in the Terms of Reference of the inquiry.”