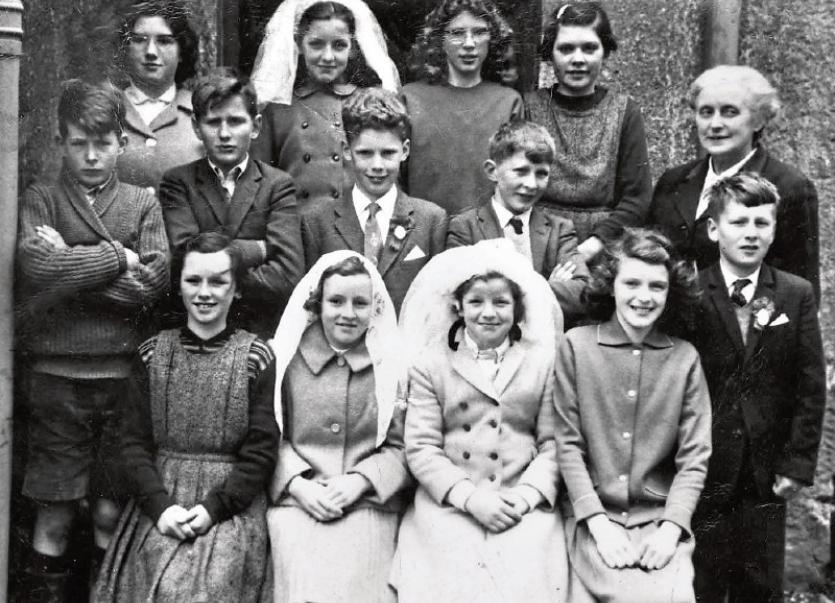 The following message was received from Ailish Maher, originally from Coolmoyne, Fethard, and now living in Spain.

Around the time I was aged 11, I really lost contact with my home area from as I then went to various boarding schools, starting with Coláiste na Rinne, then on to Dublin to study, followed by London, Catalonia and Galicia (Spain) and Portugal. I also started working summers away from home from about the age of 15. Until recently I lived in Barcelona, and now about to move to Montblanc, in the Spanish province of Tarragona, just 5 kms from a haybarn with a small plot of land I'm now fixing up.

I am a freelancer, working as a translator and academic editor of non-native English. In recent years I've been spending a few months of each year in Coolmoyne, along with Seamus Maher and Kevin, who now live in Australia. We are, incidentally, hoping to organise a Coolmoyne Reunion on Saturday, September 9, 2017, to mark 50 years since the national school closed. The main instigator of this reunion is Sean O'Donovan, who advised me to make contact. I hope to someday maybe meet up with people I went to school with at the Presentation Convent.”

For those interested in getting involved or attending this proposed reunion, they should contact Sean O’Donovan, Coolmoyne, Tel: 086 2594337.