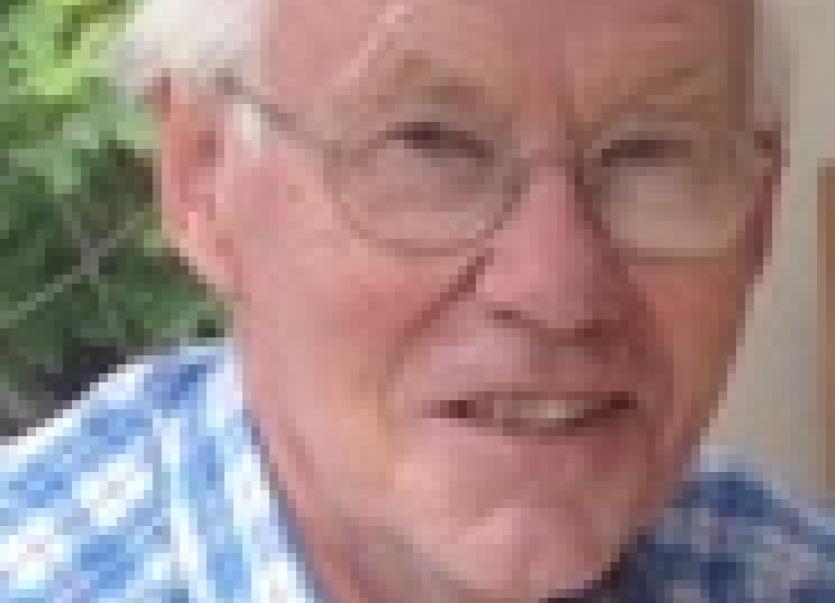 Tributes have been paid to former North Tipperary county manager John McGinley, who died at the weekend.

Mr McGinley spent a good part of his working life living in Nenagh with his late wife, Mairead, and children, Jacinta, Edel, Fiona and Sinead.

He joined the former North Tipperary County Council in September 1978 and retired in August 1999.

He pointed out that Mr McGinley made a significant contribution to the development of County Tipperary with major investment in the planning and provision of water and wastewater schemes including Thurles and Nenagh Regional Water Supply Schemes and Ballina Sewerage Scheme; new fire stations provided at Roscrea and Nenagh; acquisition of the former Technical School in Thurles (which became the headquarters of the County Tipperary Joint Library Service and is now the Tipperary County Council district offices), the acquisition of the site for the Civic Offices in Nenagh and the bypasses of Nenagh and Roscrea.

Tipperary County Council cathaoirleach Cllr Siobhan Ambrose, expressed her condolences to the McGinley family and in particular to his daughters Jacinta, Edel, Fiona and Sinead.

“He served North Tipperary well during his time as County Manager and his legacy to the county is visible in the infrastructure and development which took place during his long term in office,” she said.

Mr McGinley had many varied interests outside work, including the FCA, where he served as a commandant. His other interests included travel, reading, walking and boating. He was a foundation patron of Nenagh District Heritage Centre and took a keen interest in Ormond Historical Society.

Over the years quietly in the background he did a lot of good work and contributed to the Missions. In July 1993, he spent a month in Tanzania helping out with a DEVCO team to advise the Government of Tanzania in overhauling its local government system.

Following his retirement he was active on a number of bodies providing help and advice from his vast years of experience. He also served as a volunteer on Committees with Nenagh Credit Union and was an avid supporter of the Irish language.

Originally from County Louth, he started his long career in the public service as a Grade III clerk with Bord Iascaigh Mhara in November 1952.

He reposed in Our Lady's Hospice, Harold's Cross, Dublin, last Saturday, and in Keller's Funeral Home, Nenagh, on Sunday morning with removal to St. Mary's of the Rosary Church, for funeral Mass, followed by cremation on Monday in Mount Jerome, Dublin.