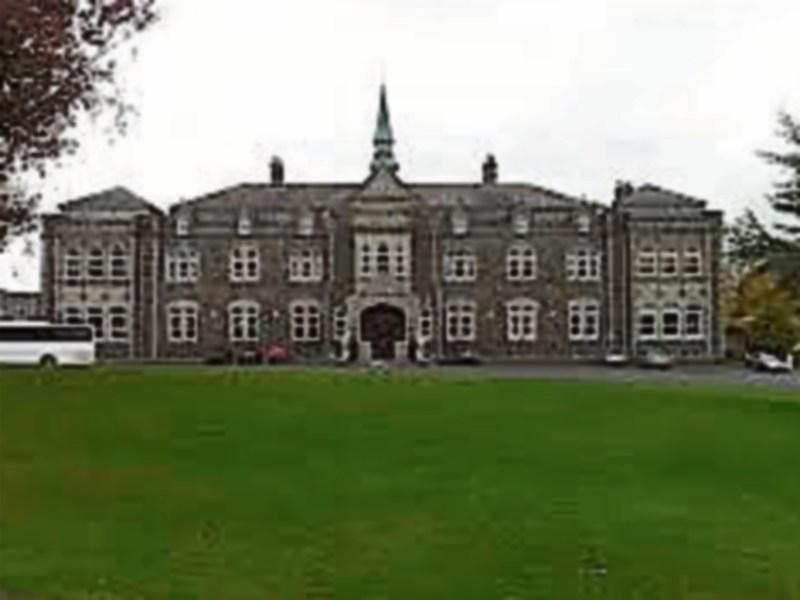 Hopes remain for the future of Roscrea's iconic Cistercian College, following a meeting of parents the Board of Management in Birr, last Wednesday.

In a statement, Dom Richard Purcell OSCO, said he had received many “many heartwarming expressions of support for CistercianCollege Roscrea and the monastic community ofMount St Joseph Abbey onfoot of last (week's) closure announcement by the Trustee.

“In recognition of this, no further action will be taken prior to 17 March 2017 pending engagement with the group to be formed from among parents and past pupils to explore possible viable proposals for the future of the College. While I do not wish to give any false hope I have committed to give full consideration to any future viable proposal, should one emanate from such discussions. In light of this development, the meetings scheduled for this Sunday with the Co-Managers of which you were advised earlier in the week will not take place.”

Refreshments were served in the Centenary Room on Sunday, which Dom Purcell said, was “an opportunity for parents and students to come together after what has been a difficult week for all. I assure you of the continued prayerful support of the monastic community at this time and thank you for the support that we have received from so many.”

Cistercian College Roscrea Action Group Chairman Ronnie Culliton said they have to act urgently if the College is to be saved. Mr Culliton believes the key to saving the College is keeping parents on board and aware of all developments. Mr Culliton, a past pupil who has sons in the school, challenged those in attendance at the meeting as to what kind of money would be available to any new project for the school, asking people to consider what they would be willing to contribute. “Let’s see what we can commit to,” he said. It's understood there had been some criticism at the manner in which the information regarding the College's closure was conveyed to parents, last Friday week. Mr Culliton said a plan needs to be put in place urgently, or parents will start to look elsewhere for the start of next year's term.