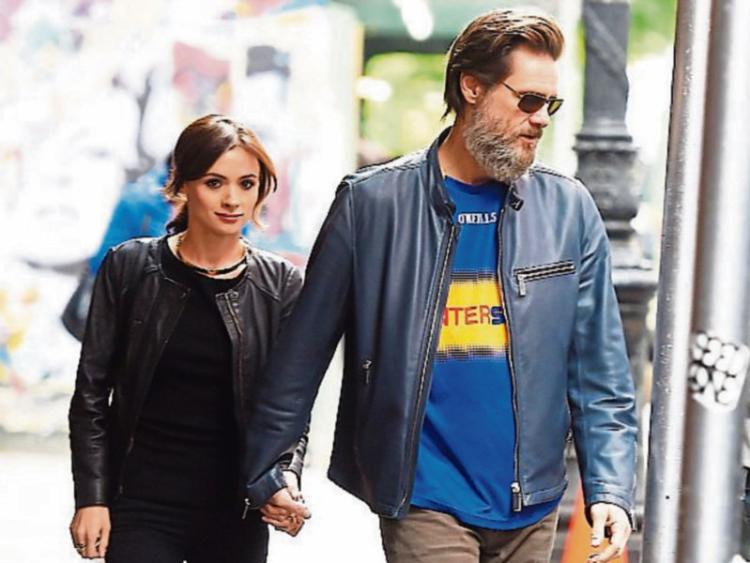 The Cappawhite brother of the late Cathriona White - whose funeral was attended by her former partner, the actor Jim Carrey - was ordered to pay €426 by way of compensation and was bound to the peace for 12 months at Thurles District Court.

At a previous hearing, Sgt. Declan O’Carroll told Judge Elizabeth MacGrath that James White, of Scarrough, Annacarthy, Cappawhite, had pleaded guilty to two counts of assault causing harm, at Castlefield, Dundrum, on November 7, 2015. The injuries sustained by the victims - Peter and Thomas Delaney - were “not on the higher scale”, said Sgt O’Carroll. The incident arose when Mr White was attending his sister’s funeral, and photographs were taken which caused Mr White “to take a course of action”. The Funeral was attended by the well known actor, and Cathriona’s former partner, Jim Carrey. It was reported that Ms White died by suicide.

On Tuesday (February 28th), Judge Elizabeth MacGrath said she had adjourned the assault case from early December to assess Mr White’s suitability to partake in a restorative justice programme. Solicitor Colin Morrissey said the Court should note both his client’s plea and subsequent apology as mitigating factors. Mr White accepts “it was troubling behaviour”. He now has “no guarantee” that his job will be left. Mr White has a “good work ethic”. “He does assure me it won’t happen again,” said Mr Morrissey.

Peter Delaney, one of the two assault victims, gave evidence of the impact the assault had on his life. “I still don’t sleep at night,” he said in the Witness Box. “I have nightmares about it. I have constant pains in my head.”

The Court heard that €426 worth of damage was caused to a door during the assault.

Judge MacGrath noted that the two victims were “afraid to meet Mr White again”, and had adjourned the matter to explore the possibility of restorative justice. “That was the purpose of my referral,” said the Judge. While the victims did note Mr White’s apology, there were concerns regarding compensation.

Mr White has no previous convictions and pleaded guilty, and accepts that the incident was a “very foolish action” to take. “I do note it was predicated on a sense of grief at the loss of his sister at that Funeral.” While that may be a mitigating factor, “you cannot deal with it in this fashion,” Judge MacGrath told Mr White.

Noting his clear record, Judge MacGrath said she would not impose a custodial sentence. The appropriate manner would be to impose a Sec. 99 peace bond, of €500, on condition that Mr White keep the peace for 12 months, and that he pay €426 in compensation within 4 months.