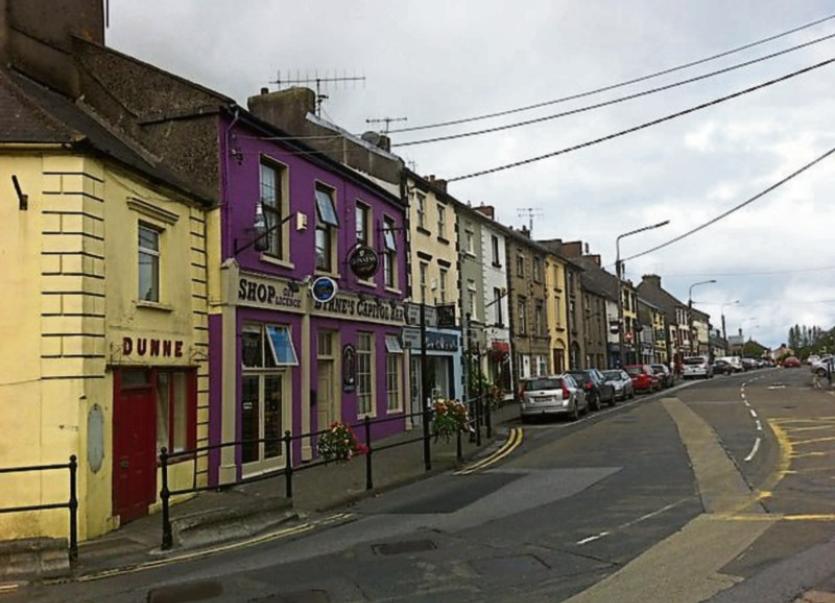 Cllr Martin Browne welcomes the news that both Lacey Square and Boherclough Street in Cashel will be resurfaced during the coming year. The Sinn Fein councillors relays the news having been informed at the recent municipal meeting. Boherclough will be resurfaced from Lower Gate up to the roundabout at the shopping centre, and Lacey Square is to get a new road surface and the foot paths will also be done. Cllr Browne thanked the council for including both these projects in this year's works.