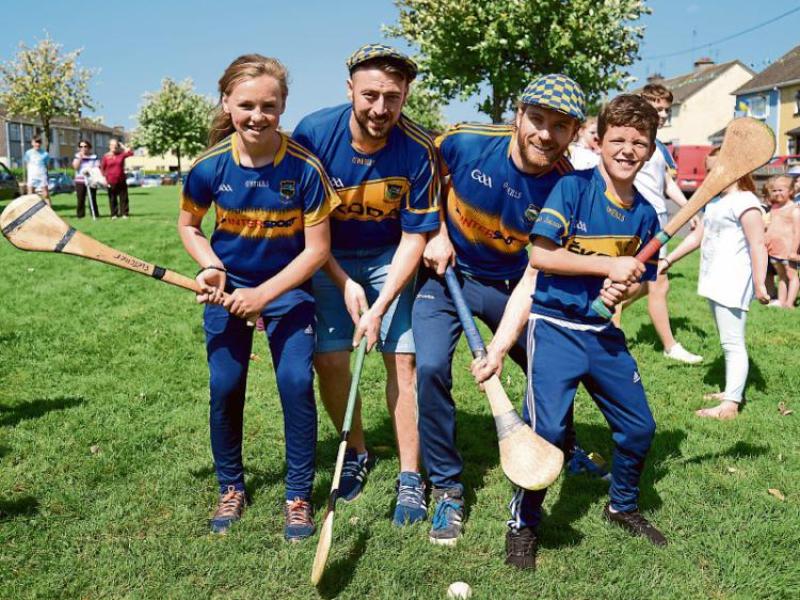 Comedy rap duo The 2 Johnnies have struck again with a viral video which has attracted almost 300,000 views on Facebook since it's release on Wednesday - this latest production from The 2 Johnnies celebrates 'Being From Tipperary'.

Cahir hurley-maker Johnny B O'Brien and Roscrea man Johnny "Smacks" McMahon operate under the guise of The 2 Johnnies - the group's Facebook page, which you can find here, has already attracted 51,000 likes.

The group's latest song is entitled 'Being From Tipperary', is accompanied by the music from Billy Joel's 'We Didn't Start the Fire' and endeavours to answer a question posed by Johnny B: “Ja know the best thing about being from Tipp? Com ere n I tell ya”.

You can see the video for 'Being From Tipperary' below.

The 2 Johnnies are, of course, famous for a whole series of videos which they have released through their Facebook page and on YouTube. Indeed, the 'Premier Rap' was released in 2016 in an effort to inspire the Tipperary hurlers to All-Ireland glory and proved a wildly popular anthem.