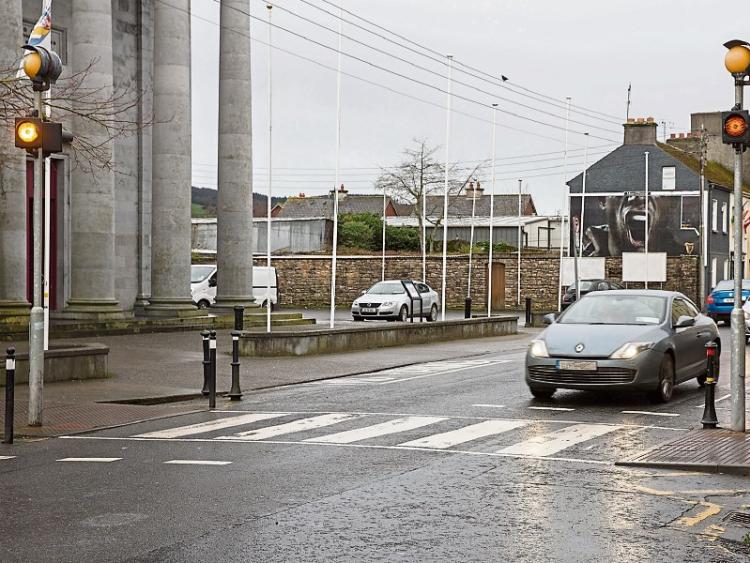 Residents living near St. Mary's Church in Irishtown, Clonmel are afraid that somebody will be killed on the road because motorists can't see the pedestrian crossing, a meeting of Clonmel Borough District was told.

Cllr. Siobhan Ambrose said the lights at the crossing are too low and cars often park up against the lights, affecting the visibility of motorists.

The lights at the crossing should be replaced with the same type of new pedestrian lights that are in place at the crossing at The Showgrounds shopping centre, she said.

Cllr. Richie Molloy said the council had also changed the lights at the pedestrian crossing at O'Connell Court, near the Gas House Bridge, and it had made a huge difference because now everyone could see the crossing.

Cllr. Michael Murphy thought it would be a good idea to do an audit of all of the older type pedestrian crossings in the district.

Cllr. Pat English said the crossing in Irishtown was very busy, with two schools, the church and a number of shops in that area, and it was in need of an upgrade.

District Administrator Paul Murray said that Cllr. Ambrose's proposal would be considered for inclusion in the Discretionary Improvement Works programme for this year.