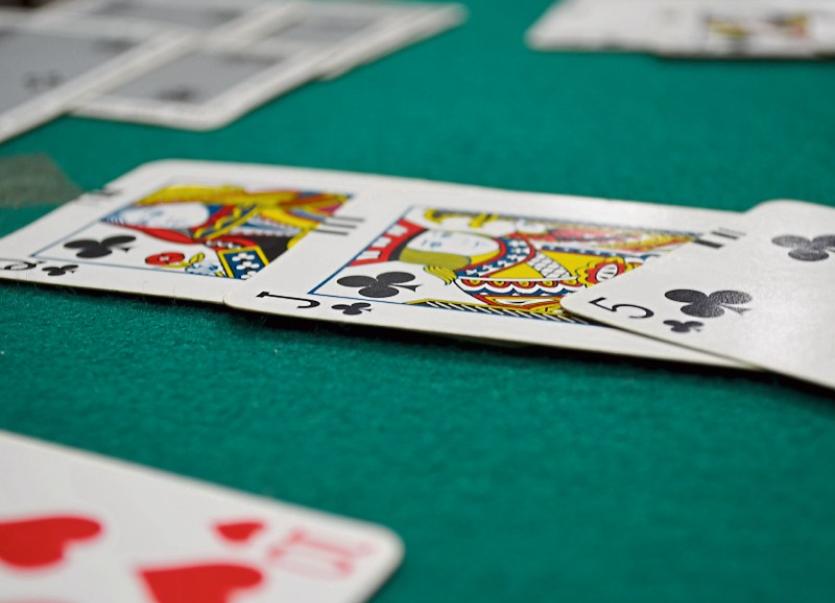 Congratulations to Shula McCarthy and Anne Prendergast, who won the All-Ireland bridge trophy in the novice section at Carrickmacross on February 18th.

Well done also to Mairead O'Donnell and Carol Moore, who were the best Intermediate pair in a competition there on the same weekend.

Congratulations to husband and wife team, Willie and Kay O'Brien, who are this year's club champions of The '66 Bridge Club; and to Bernie Tucker, who won the best individual award in The Comeragh Bridge Club.

Both competitions were run over four weeks.

A gala night of bridge will take place at Clonmel Bridge Centre on Friday,10th March. All money raised will be split between Daffodil Day and St. Vincent de Paul. This event is open to every club in the locality and everyone is asked to be seated by 7.15 pm. The Bridge Centre committee is donating some wonderful prizes.

All attending the training day at The Bridge Centre on this Saturday, 4th March, should be seated by 10.45am for the classes to begin at 11am.