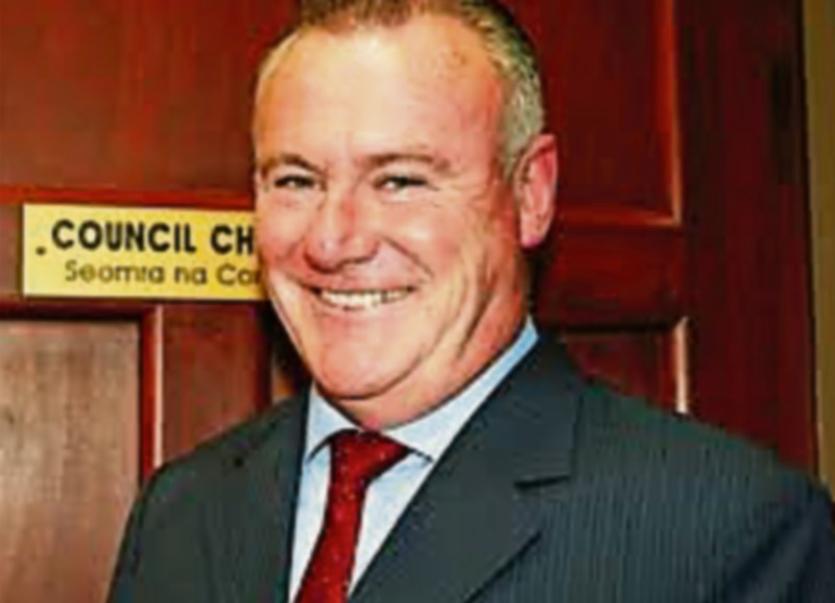 Council housing scheme in Carrick-on-Suir has been left unfinished and forgotten about since the unification of South and North Tipperary Co. Councils three years ago, a meeting of Carrick-on-Suir Municipal District councillors was told.

He said the former Carrick-on-Suir Town Council secured funding and renovated 16 of the houses in this scheme the project had "gone by the wayside" since the amalgamation ozf the two county councils and abolition of the Town Council.

He said funding to complete this renovation scheme was badly needed and pointed out there were very elderly people living in these houses.

"Nearly three years into the amalgamation and those houses have been forgotten about," he complained.

"I feel that unfortunately this is a clear indication of how Carrick-on-Suir has suffered due to the amalgamation."

Fellow Carrick-on-Suir Cllr David Dunne seconded the motion. He said €187,000 funding was left over from the former Carrick Town Council but it seemed to have been "swallowed up" in the amalgamation. He wanted to know where that money had gone and asked why wasn't it locked into a capital programme to finish this housing sheme refurbishment.

He said the Council should give the residents in the four houses in Marian Avenue a time frame for when their homes will be renovated.

Carrick Municipal District Administrator Martin Nolan said he contacted the Council's Housing Section and the response he received was that it currently didn't have funding for that scheme.

"I have noted what you have said and will reflect that back to them (the Housing Section) and seek what response we get," he added.