' Isolation and hardship' for rural Tipperary if offices close 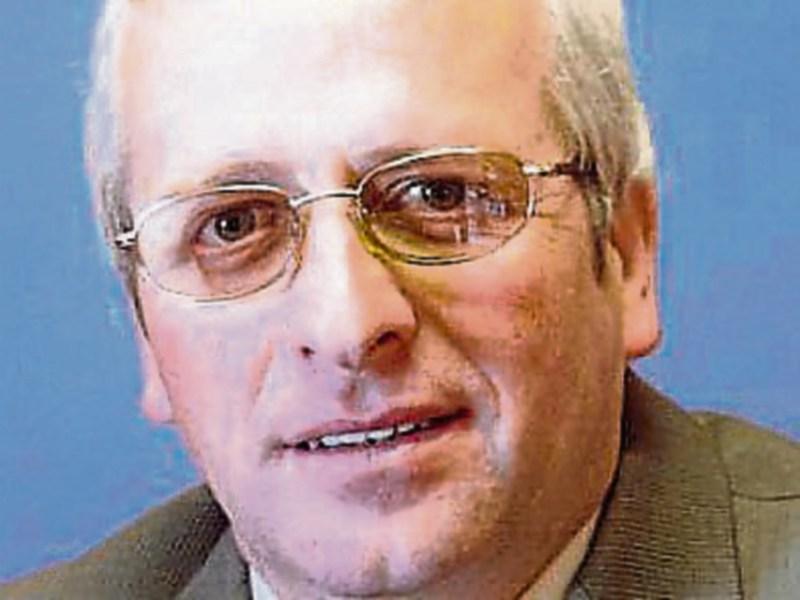 Independent TD Mattie McGrath has said reports that up to 80 Post Offices’ are to be shut down is a bombshell for rural Ireland.

Deputy McGrath was speaking as Charlie Weston, writing in yesterday's Irish Independent, revealed that the government's unpublished review of the future strategy for An Post is understood to recommend the closure of 80, mainly rural post offices: “If these indications from the unpublished Kerr Report are accurate, then our worst fears will have been realised.

“It will result in increased economic hardship, increased social isolation, and an escalation in the decline of the rural Irish community.

“I would remind the government that only last November, it voted in support of a Dáil Motion on the future support of the Post Office Network that was put forward by those of us in the Rural Independent Group.

“We asked for clear and explicit commitments in terms of seeking out new and innovative approaches to sustaining the Post Offices in rural communities.

The acceptance of the terms of our Dáil Motion and the contents of the unpublished Report are going to be extremely difficult, if not impossible to reconcile.

“Either the government is committed to the rural Post Office or it is not. So far all the indications are the government will continue to speak out of both sides of its mouth on this issue. We need absolute clarity. We need an acknowledgement that rural Ireland cannot cope with the level and pace of service withdrawal that is going on at present. From our Credit Unions, to our Post Offices, our transport, our roads; everything is converging in what can only be described as a sustained and apparently calculated assault on rural Ireland,” concluded Deputy McGrath.