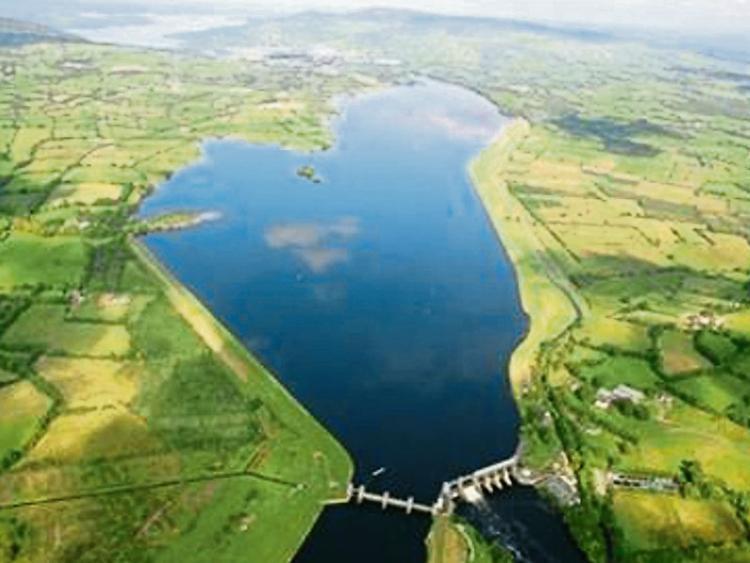 Irish Water's plan to pump water from parteen Basin through Tipperary farmland has been described as “badly thought out” by a national farm organisation.

The Irish Cattle and Sheep Association has now called for the project, which is estimated to cost €1.2bn, to be scrapped.

If it goes ahead, it will mean a 170km long pipe being laid through agricultural land from County Limerick to the outskirts of Dublin, with a pumping station being built at Birdhill that brings a promise of 15 jobs. From there the water will be pumped to Cloughjordan and a natural gravity fall will then take it to the new reservoir in Peamount, Dublin.

The ICSA call echoes that of many local groups who are against the plan, including the River Shannon Protection Alliance, Fight the Pipe Campaign and local councillors.

ICSA president Patrick Kent questioned the need for the  pipeline given that it is now clear there is no willingness to pay for water in Dublin.

“It is apparent those living in Dublin will not have to pay for water, and at a cost of potentially up to €1.1 billion, the pipeline simply cannot be justified,” he said.

Mr Kent, who attended a meeting on the issue called by ICSA in Ballycommon last month, said: “This has come into sharp focus again with the events in Leinster House where the willingness to charge people for water remains highly contentious.”

He said that ICSA is also questioning why we want to invest so much in sending water to Dublin when a key priority must be to prioritise regional development to counteract Dublin becoming too dominant and unsustainable in many ways, including housing availability and price.

“If we are talking about investing taxpayers’ money, we need to prioritise investing in the regions. If we don’t have money for the Limerick-Cork motorway, how can we waste money on a water pipeline?” he asked. Mr Kent said it was obvious from their series of public meetings that there was strong oppostion to the pipe from farmers worried about having their livelihoods interrupted.

“The whole scheme was was badly thought out and there are too many unanswered questions and farmers have many concerns about long-term devaluation of their farms and damage to productivity and the environment,” he said.