Former Tipp great will be laid to rest in his native Holycross, beside the historic Abbey. 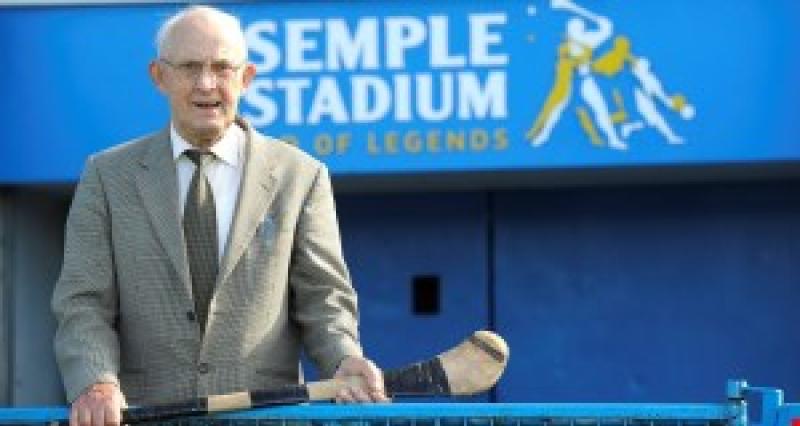 Huge crowds are expected to flock to Thurles and Holycross on Friday and Saturday for the funeral of former Tipperary hurling great Michael Maher (Holycross Ballycahill).

Funeral arrangements have been announced for former Tipperary hurling great Michael Maher, who has passed away.

The Holycross Ballycahill man who won five All-Ireland senior hurling medals with Tipperary will be laid to rest in his native parish on Saturday morning when a huge crowd is expected to attend to pay respects to a major figure in the GAA. 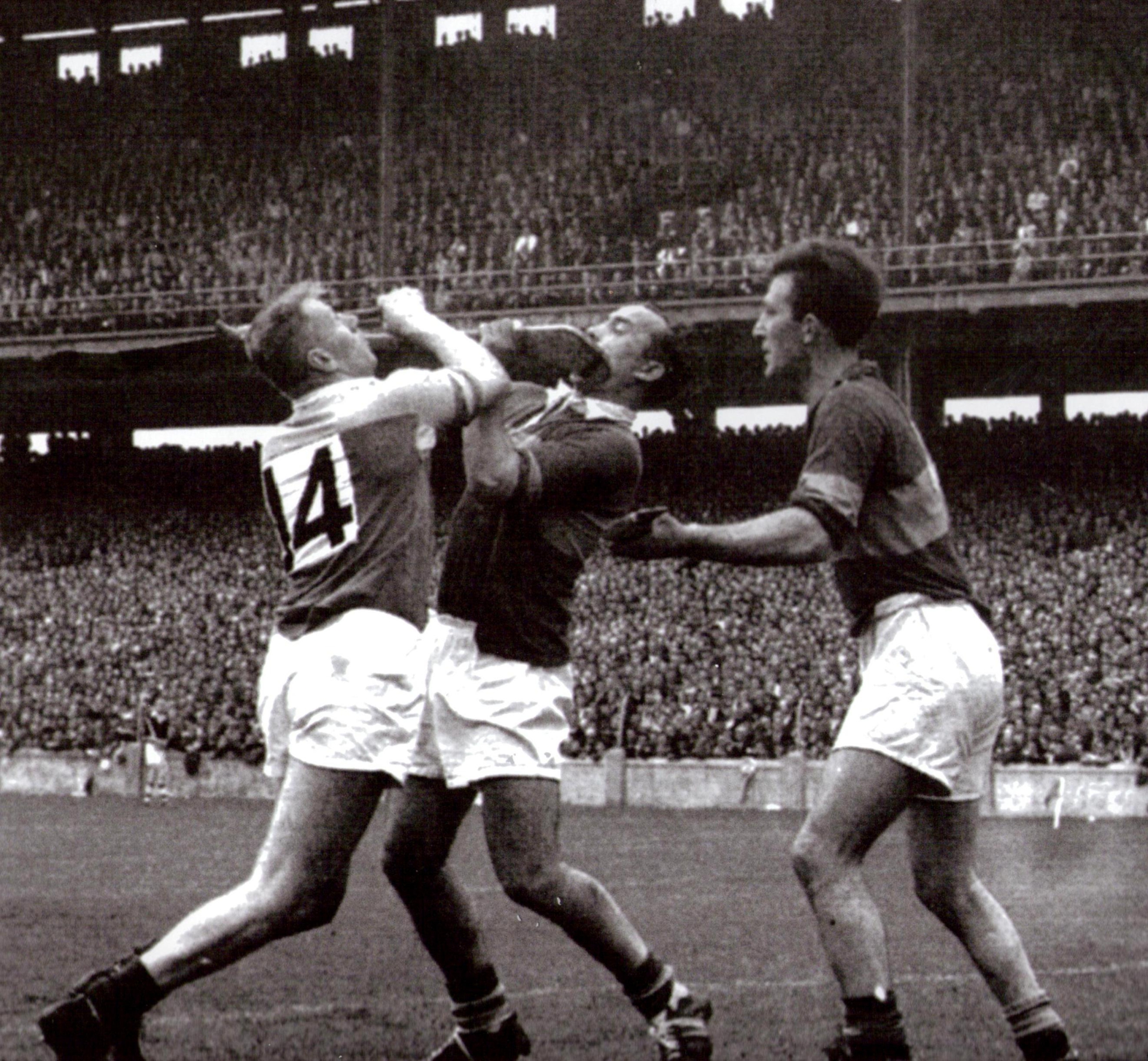 The late Michael Maher in action against Wexford in 1962.

A former Chairman of the Tipperary County GAA Board, the Munster Council and the Semple Stadium Management Committee, Michael Maher was the last surviving member of the so-called 'Hells Kitchen' with fellow clubman John Doyle and Roscrea man Kieran Carey having predeceased him.

Requiem Mass on Saturday, 11th March, at 10am. Burial afterwards in Holycross Cemetery.

Family flowers only. Donations, if desired, to Alzheimer Society of Ireland.