Roads not upgraded in forty years 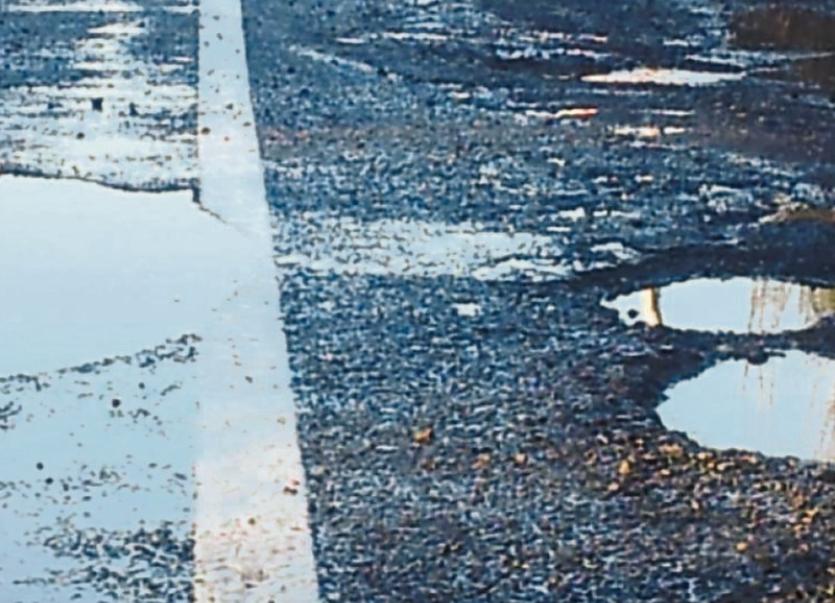 Some minor roads in Carrick-on-Suir Municipal District have not been reconstructed in 40 years due to lack of funding, a Co. Council engineer informed councillors.

Carrick-on-Suir MD Engineer Nicola Keating said in theory the Council's roads department tries to surface a road every 7 years to give it a recommended life span of 20 years but the lifespan of roads in the district was closer to 45 years. She admitted some roads had not been upgraded in 40 year, apart from pothole patching.

She outlined that 150kms of road in Carrick Municipal District is classified as high priority for resurfacing and repair but the Council only has funding to upgrade 13kms of those roads this year. That 150km of class 4 roads didn't include cul-de-sacs and small lanes. Ms Keating was speaking at Carrick Municipal District's monthly meeting where Ballingarry Cllr Imelda Goldsboro highlighted the poor state of roads in the Ballynonty, Killenaule and Fethard areas. She asked if the Council was going to receive further funding for the roads in the district this year.

Ms Keating said the Council didn't know at this stage whether it will receive any more roads funding.

Co. Council Senior Roads Engineer Michael Hayes said the Council needed multiples of the funding it received to get the roads up to standard.

Cllr Eddie O'Meara said he had been told it was 30 years since some roads in Drangan were upgraded. He would hate to see the roads repair priority list in five years time.