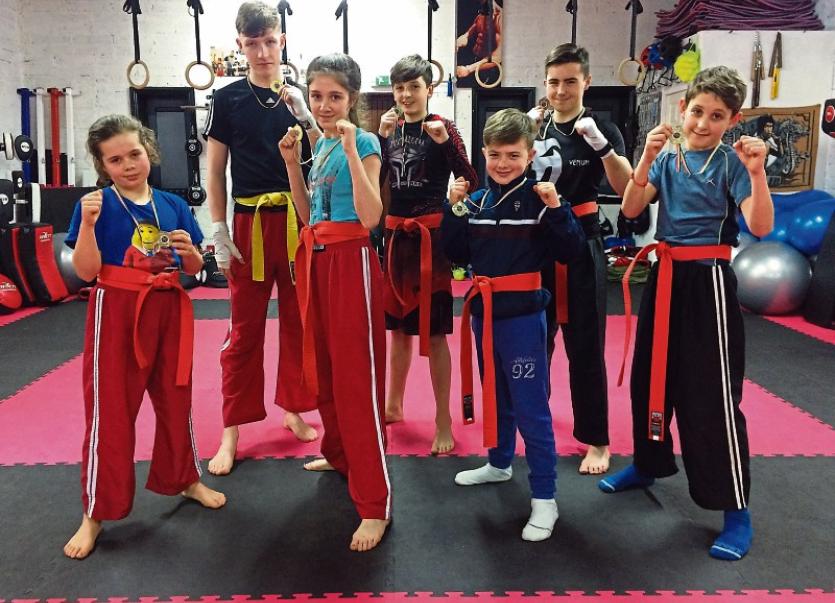 There were over 150 fighters from all over Ireland at the event. Black Dragon Tipperary had a very successful day with seven lads taking home six gold medals and one silver medal.