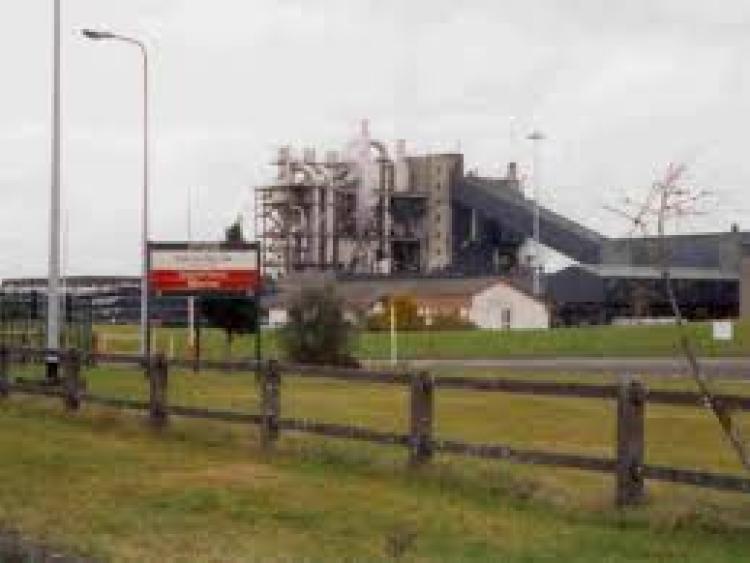 Deputy Michael Lowry has hit out at suggestions that the Bord na Mona Littleton plant is to close in eighteen months once an ultra modern facility has been completed in Edenderry, County Offaly.

There are growing fears for the future of seventy plus jobs at the Bord na Móna plant at Littleton as it emerges that the Edenderry facility in County Offaly is the supposed preferred option for a single factory peat operation in Ireland.
The Tipperary Star has been given to understand that, following the drawing up of a report, Bord na Móna intends to upgrade the Edenderry plant significantly over the next eighteen months and when it is fully operational, they will downscale and phase out the Littleton plant which has been employing locals in the area for sixty six years.
However, Deputy Michael Lowry has said that the matter is by no means a fait accompli and any decision will ultimately end up at Minister Denis Haughtons desk. 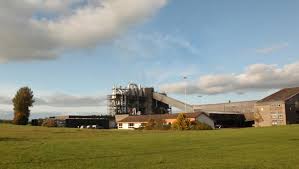 “I spoke with the Minister about this and he has no proposal on his desk at this stage. There is a long process to go through and the many attributes and advantages of Littleton have to be considered and put forward very strenuously,” Independent Deputy Lowry said.
FF Deputy Jackie Cahill added, “The Littleton plant has been an employer in Mid Tipperary since 1951 and any plans to close it must be fought at every level. Tipperary has seen very little job creation over many years, with Mid Tipperary being particularly neglected and this has to stop,” he said.
Meanwhile Cllr Seamus Hanafin said that whatever review is underway in Bord na Móna needs to safeguard workers in Littleton. 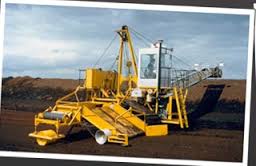 “Everything possible will have to be done to bring pressure to bear on management and whoever else necessary, to protect these jobs. Foreign Direct Investment has failed in these parts and we need to protect indigenous industry at all costs,” he said.
It is expected that production would be significantly increased in the Littleton plant in the short term while Edenderry is undergoing redevelopment.
“The report must be published and our priority has to be to fight for Littleton and not accept that this process is underway. There is no decision yet and we need to put forward the positives of the Littleton plant. I get annoyed when I hear the report being put forward as the decision because it makes it more difficult to fight against the report then. There are a lot of twists and turns in this process and we cannot just give up the fight and accept the findings of the report, ” Deputy Lowry said.