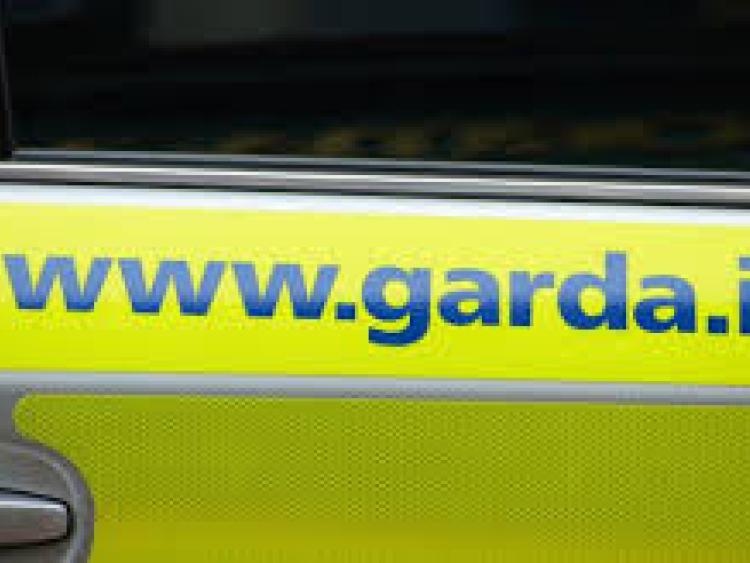 Six years after his disappearance, a man is due in court tomorrow morning following the murder of Boherlahan father of two  Bobby Ryan.

A 49 year old man is due to appear in court tomorrow 22nd March, charged in relation to the murder of Bobby Ryan. Father of two Bobby Ryan of Boherlahan, Cashel, County Tipperary was reported missing to Tipperary Town Gardaí on the 3rd of June 2011. His remains were found concealed in an underground concrete tank on a farm at Fawnagowan, Co. Tipperary, on the 30th of April 2013, some twenty two months later. 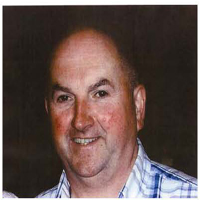 Following an extensive investigation co-ordinated by the Gardaí in Tipperary town supported by the National Bureau Criminal Investigation, a file was submitted to the office of the Director of Public Prosecutions.

Earlier this evening, a 49 year old male was arrested in the Tipperary Town area and charged with the murder of Bobby Ryan. He will appear before Tipperary District Court on the 22nd of March 2017, at 10.30am.