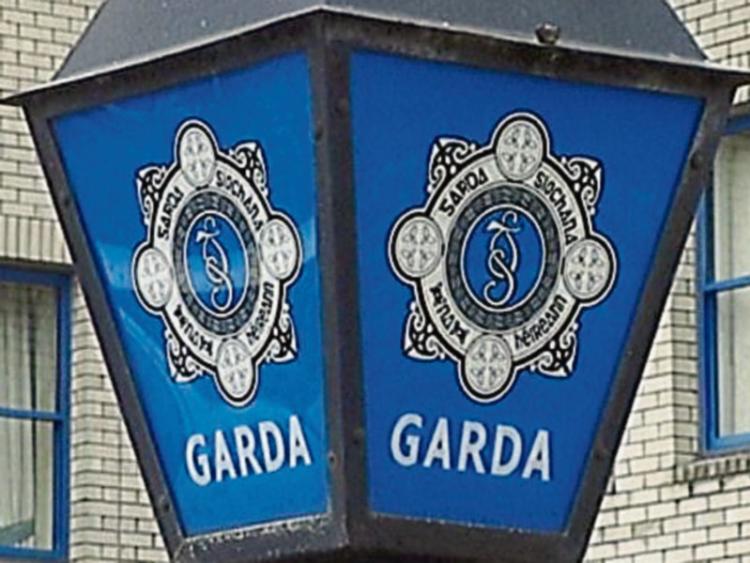 GARDAÍ are investigating an incident in which a man armed with a hammer attempted to rob a shop in Cloughjordan.

The man reportedly entered the shop on Church Road last Sunday and produced a hammer. He asked a shop attendant for the contents of the till. The shop attendant refused and hit the panic button, at which the man fled on foot.

Three people – two males and a female – were arrested on suspicion of drink driving in the Nenagh Garda District in recent days. The separate arrests were made at Nenagh, Moneygall and Lahorna.

A house was burgled at Knock last Wednesday and a sum of cash was taken. It is understood that the occupant left the house to make a school run. Gardaí are advising people to be vigilant of opportunistic burglars watching houses.

A box of power tools – that was reported stolen two years ago – was recovered at Grennanstown, Toomevara, last Saturday. It is reported that a farmer discovered the box in a ditch. The tools were returned to the owner, whose name was labelled on the box. Gardaí say the discovery demonstrates the importance of putting names and contact details on valuable goods.

Gardaí are also investigating a reported incident of criminal damage at a pub in Roscrea on St Patrick's Day. It is understood that a male broke a pane of glass after being refused service in the pub.

Meanwhile, as part of the garda 'Streetwise' personal safety campaign, this week gardaí are focusing on assaults. People are urged to think twice when out socialising at night and to walk away from any altercations that arise. “Use your brain, not your fist” is the message. For more information, contact your local Crime Prevention Officer or visit www.garda.ie