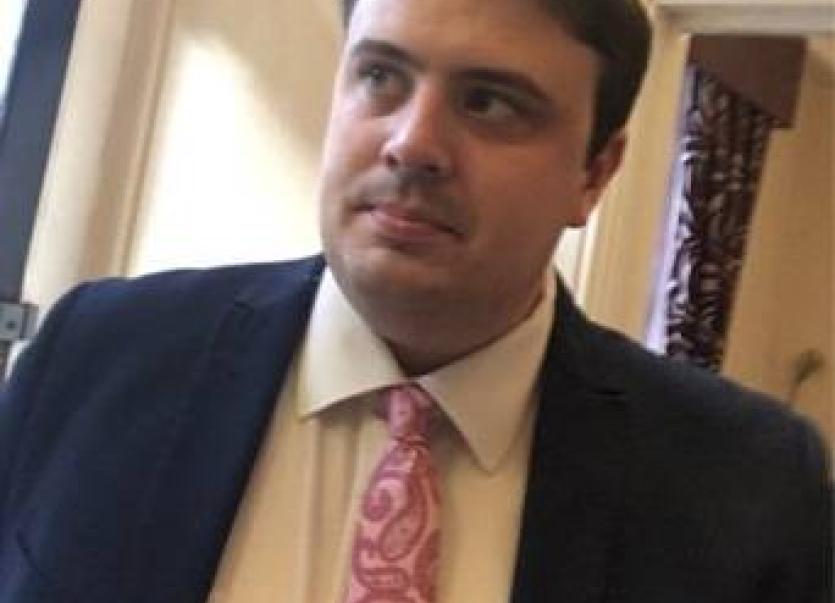 Thirty year old Thurles man Arthur Griffin narrowly avoided the London terrorist attacks this afternoon having been in the city to discuss Brexit at the Liberal Democrats HQ in Westminster.

Well known Thurles man and Fianna Fáil member  Arthur Griffin, narrowly missed encountering a man suspected of carrying out a London 'terrorist' attack this afternoon, we have learned.
Arthur, son of Arthur and Bridie Griffin, Slievenamon Road, Thurles, Vice President of the Fianna Fail party, was at a meeting in the Liberal Democrats HQ in London this afternoon before walking across to parliament buildings at Westminster.
Just 30 seconds later a suspected terrorist burst through that same entrance and stabbed a police officer before being shot himself by alert officers were who at the scene.

Mr Griffin told Independent.ie: "I missed it by 30 seconds. I walked out through the gates where the attacker would have come in. I had a meeting in the palace of Westminster. By the time I walked in and was up to the third floor it was on the television. It was one of those sliding doors moments."
Mr Griffin (30) was in London to meet an MP and discuss Brexit. He explained that the whole building was put on lockdown."They put up a cordon around the square and put those buildings on lockdown. It was quite frenzied, honestly. It was one of those things that will be more scary upon reflection."

He added: "The police acted efficiently and quickly."

Mr Griffin is very well known locally for his involvement with the party at grassroots level having come through the ranks of Ógra Fianna Fail.